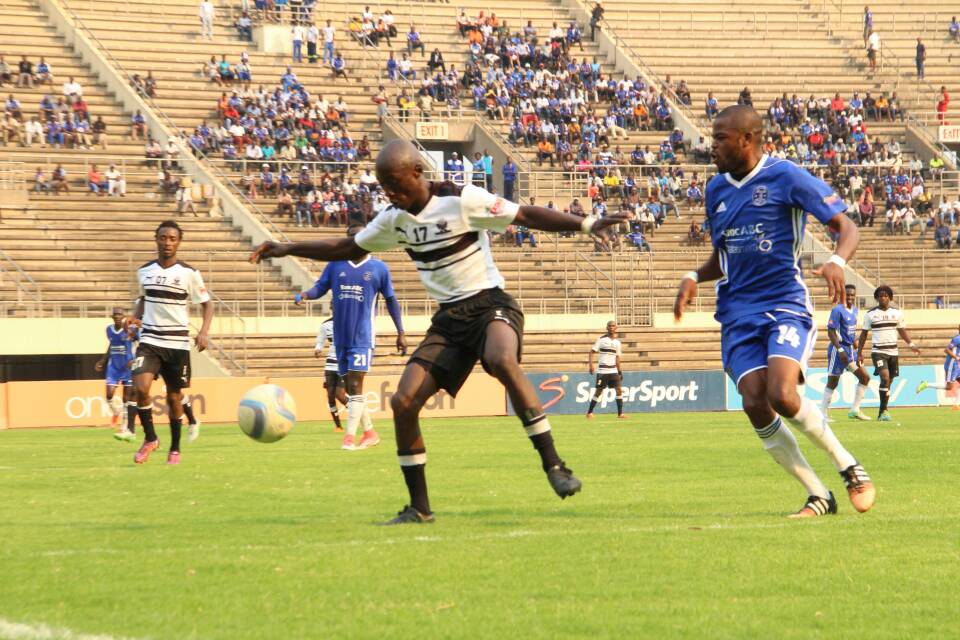 Dynamos gave away pole position on Wednesday after successive 1-1 draws with ZPC Kariba and Tsholotsho and is currently sitting at position 2 just a point behind FC Platinum who have 59 points.

Dodo who feels his relegation threatened Tsholotsho deserved all 3 points took a dig at Dynamos in an interview with the Chronicle,

“Most of the players at the team are not fit to be playing for the big institution like Dynamos. They lack zeal and passion and can’t withstand pressure. They easily wilted on Wednesday and one really wonders if they are championship material.” Dodo said.

Dodo becomes the second opponent to lay such claims after Shabanie Mine Technical Director Taku Shariwa admitted Dynamos do have quality and depth but lacks the experience that will see them through to title glory after his team held the Dynamos outfit early in the season.