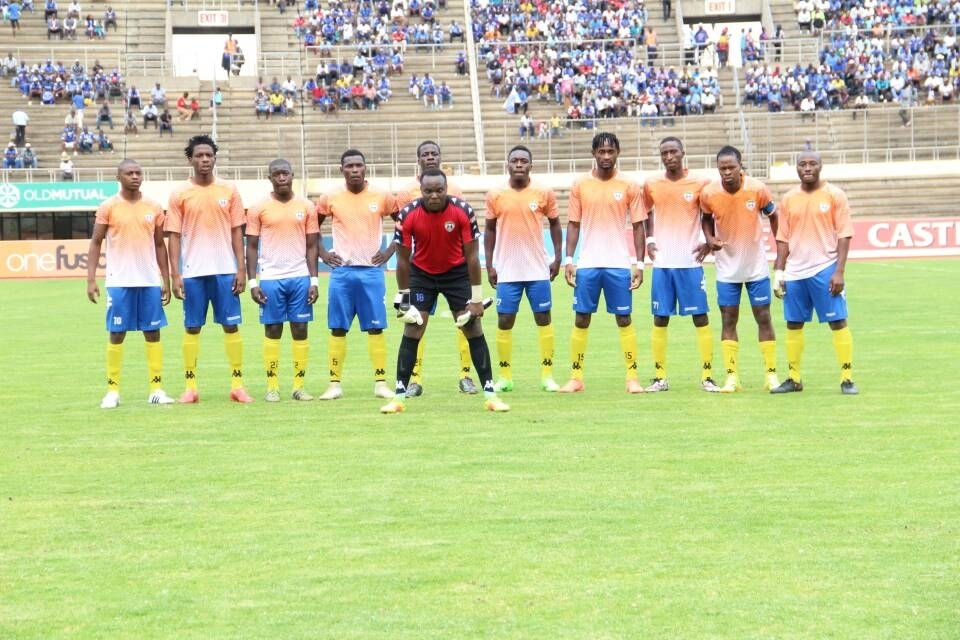 The 2017 Chibuku Super Cup will reach boiling point this afternoon when the last four teams clash in a double header scheduled for Bobourfield Stadium.

Harare City will be playing in their fourth consecutive semi final in this tournament when they clash with Bulawayo City in the opening match of the bill. The Sunshine Boys are hoping to reach the finals for the third time. They won the cup in 2015 but failed to defend it in the next campaign after losing 3-0 to FC Platinum in the semis.

Interestingly the Harare side will play their semi final on the same date they lost to FC Platinum in the semi finals last year. Coach Philani Ncube will face his former side which he led from division one into the premier league two seesons ago.

Meanwhile, this will be the first time these two teams will clash in the Super Cup. They are four meetings between the two teams with Bulawayo City managing one win from all ties while their opponents have won twice.

In the second game of the double header, How Mine will play against Shabanie Mine.

The Chinda Boys are hoping to reach the finals and atone for their poor league form. They looked determined when they played against CAPS United in the abandoned quarter final clash. However, How Mine are unpredictable as they can make the ninety minutes miserable as hell.

Regular players like Milton Ncube, Kuda Musharu and Peter “Rio” Moyo are set to return to the squad after they missed the mid-week league fixtures.

The first match will start at 1pm and gate charges are pegged at $2 for the cheapest ticket to watch both matches.

*Both matches will be played at Barbourfields Stadium.