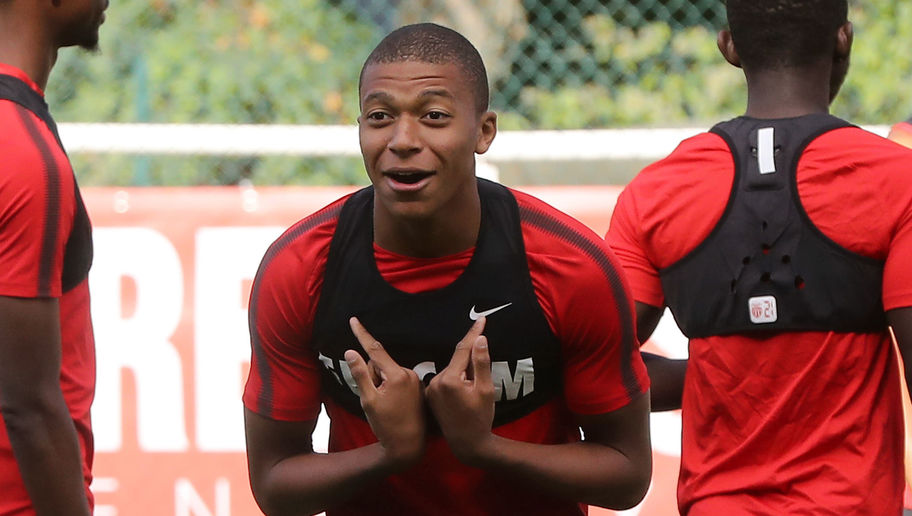 PSG star Kylian Mbappe has won the prestigious Golden Boy award for the best player in Europe under the age of 21.

Mbappe wins the award ahead of the likes of Manchester City’s Gabriel Jesus, Barcelona’s Ousmane Dembele and Milan’s Gianluigi Donnarumma.

The prize is voted on by journalists from across the world. Mbappe had 291 votes, ahead of second-placed Dembele who had 149 votes. Marcus Rashford was third while Gabriel Jesus followed.

The prestigious award  was established by Italian sports newspaper Tuttosport in 2003. Wayne Rooney, Lionel Messi, Cesc Fabregas and Paul Pogba are some of the past recipients of the award.