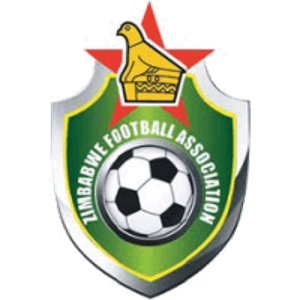 FC Platinum spokesperson Chido Chizondo has confirmed receipt of a request from ZIFA with regards to the services of their coach Norman Mapeza for national duty, in next month’s international matches.

Mapeza took charge of the national team’s opener of the AFCON 2019 qualifiers to be hosted in  Cameroon. In the opener, Zimbabwe thrashed Liberia 3-0 courtesy of captain Knowledge Musona’s hat-trick hence the other request for the services of the coach by ZIFA .

However this is coming at a time when Mapeza is needed most by the Zvishavane side.

“We can confirm to you that ZIFA have written to us with regards to the services of our coach Mr Mapeza. We are more than happy to work with the national team,” said Chizondo.

“But as a club we have set objectives and these objectives are very clear especially when we are also chasing the championship. We are title contenders.”

FC Platinum are perched at the top of the log standings with 59 points one better than second placed Dynamos and are fighting hard to remain at the top with five games to play before the season ends.