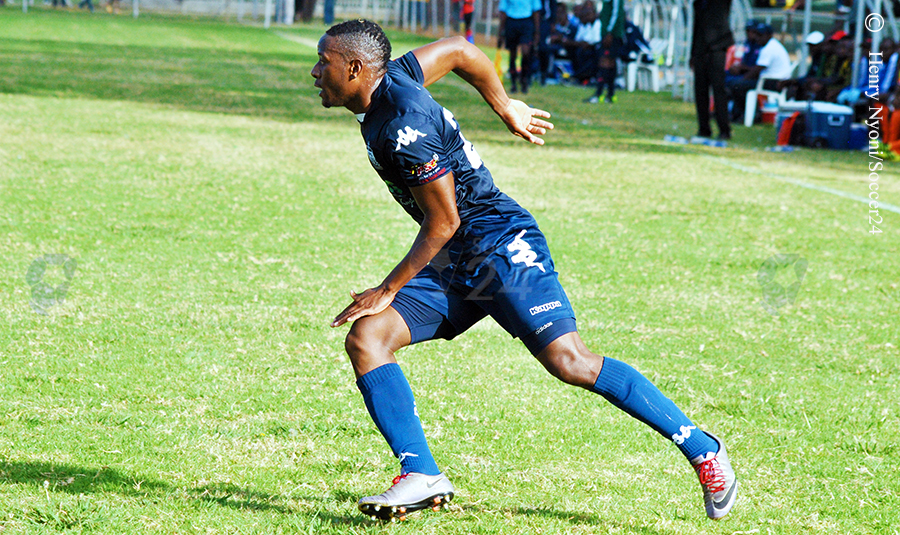 The clash between Ngezi Platinum and Dynamos tops the bill this afternoon as both teams are hoping to keep up momentum at the top.

Third placed Ngezi will hosts rivals Dembare who are just a point ahead on the current log standings. Madamburo have never lost a league match at home this season and it present a tricky situation to the visitors who also need maximum points. Their impressive home run stretches to 14 matches in this current season. They won 10 of those matches  and drew 4.

The last time this two teams met at the same venue was in August last year and they played to a goalless draw.

However, the Glamour Boys’ confidence will be boosted by the fact that they have a better record against their opponents. They won two of their three league encounters played so far.

Both teams have a chance to move to the summit of the table if they manage to collect maximum points.

The match will be played at Baobab Stadium and kick off is at 14:00 hours.

Elsewhere, another title contender, Chicken Inn will be in action today also when they play away to ZPC Kariba.

The Gamecocks are five points behind table leaders FC Platinum with 55 points. A win today will keep them in track in the title race. On the other hand, ZPC Kariba will be looking to deliver themselves from the recent shambles which saw them failing to a achieve a league win in two months.

At Rufaro Stadium, Yadah will be hoping to move clear from relegation zone when they play at home to How Mine. Bulawayo City entertains visiting Chapungu in a match scheduled for Barbourfields Stadium.

*Kick-off is at 3pm unless stated.