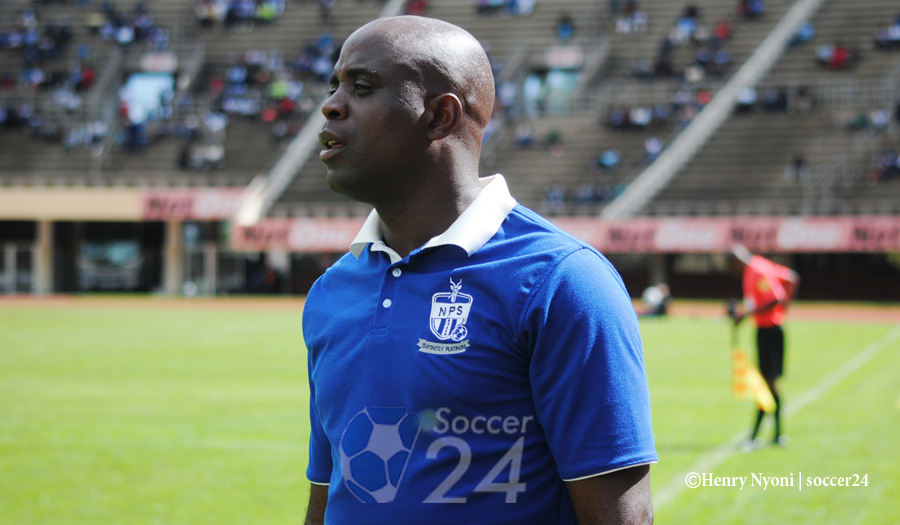 Tonderai Ndiraya declared that the destiny of league title is now in Ngezi Platinum’s hands after posting a crucial victory over Dynamos which bestowed them at the top of the log standings.

Ndiraya said they just need to remain focused in their remaining fixtures and win for themselves rather wait for other teams to do it for them.

“ We are left with four matches and if I may say four very tough matches. We now just need consistency in those four matches. Although it’s just four matches, they are a lot considering the points separating the teams racing for the title,” said Ndiraya.

“ We have destiny in our own hands so we just need to do the job ourselves but we need to remain focused and work harder,”.

Quadr Amini and Xolisani ‘Scara ‘ Moyo scored in a space of two minutes in the second half much to the annoyance of Dynamos fans who caused violence alleging that a Ngezi Platinum ball boy who threw the ball in the nets ‘opened the floodgates ‘.

Ngezi Platinum are away to already relegated basement side Bantu Rovers before hosting fellow title aspirants Chicken Inn. Madamburo will then travel to Mandava for a Platinum derby against FC Platinum before wrapping up the season at home against Triangle.