Who is Tendayi Darikwa – the much anticipated Warrior? 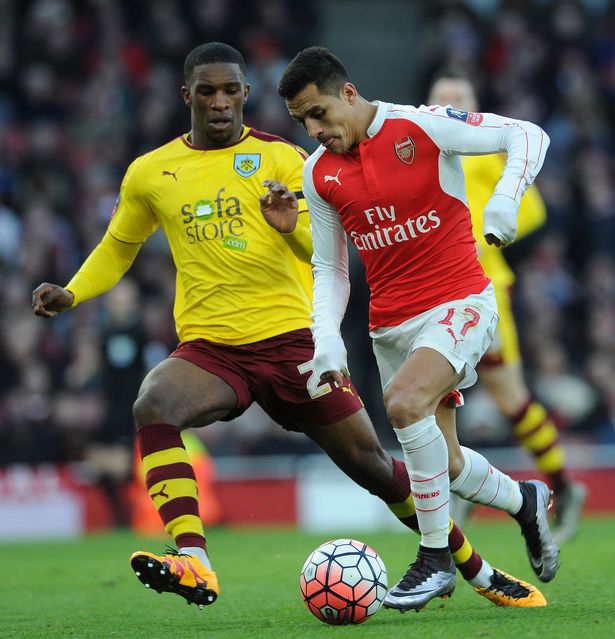 Tendayi David Darikwa (born 13 December 1991) is an English professional footballer who plays as a right back or winger for Nottingham Forest.

He was born to Zimbabwean expat parents in Nottingham, he was raised in West Bridgford, Nottinghamshire England.

The 25-year-old came up through the ranks at Chesterfield.

He signed his first professional contract with the Spireites in 2010 before going on loan to non-league side Barrow, where he made just one appearance.

His Chesterfield debut came in November 2010, when he came off the subs’ bench in a 3-1 FA Cup defeat to Burton Albion. The following season he made his league debut, against Notts County – playing the full 90 minutes as the Magpies won 1-0 at Meadow Lane.

But it was the 2012/13 campaign when he really made his breakthrough, notching up 40 appearances and scoring five goals.

Those consistent performances saw him rewarded with a new three-year contract extension in November 2012.

In October 2013, then-Manchester United boss David Moyes was said to be considering a bid, with the player valued at £1.5m.

Moyes had apparently been tracking the right-back or winger while manager at Everton, and Tottenham Hotspur, West Ham and Fulham were also linked with the youngster.

At the time, Chesterfield’s chief executive Paul Cook said: “Tendayi is a lad we know clubs are looking at. Will someone take him soon? That’s out of my hands. But certainly as a young player there will not be many better around the country.”

However, Darikwa himself admitted he didn’t feel ready to make the step up to the Premier League.

In 2015 . In that time he helped the Spireites reach the final of the Football League Trophy, win promotion from League Two in 2014 and then make the League One play-offs the following season, where they were beaten by Preston North End.

Burnley came calling that summer. In a move overseen by the man who is now Forest’s director of football, Frank McParland, Darikwa joined the Clarets for £550,000, penning a three-year deal.

His debut came on the opening day of the 2015/16 term, making the starting line-up in a 1-1 draw at Leeds United. He went on to make 24 appearances that season, scoring one goal.

With the Clarets promoted to the Premier League, Darikwa found himself down the pecking order last term.

He featured five times, but all of those came in cup competitions. The last time he turned out for Sean Dyche’s side was in their FA Cup loss to Lincoln City back in February.

Who is Tendayi Darikwa – the much anticipated Warrior?