Where Are All the Zimbabwean Football Stars? 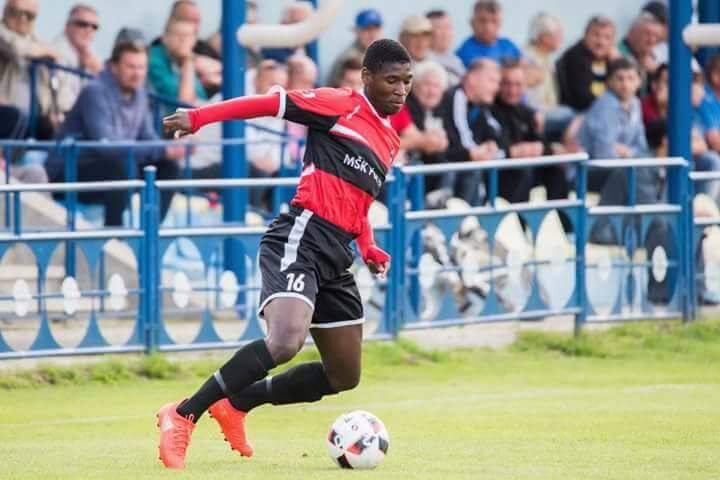 Zimbabwe has talented sports personalities dotted around the globe and football is no exception. Since the 90s and into the early years of the 21st century, Zimbabwean players were a regular sight, not just in the top European leagues but actually playing for the sides winning those leagues.

The economic downturn of the country forced people to search for better life in the Western coutries. In the process a vast of talent moved along. Though most of the players are still unheralded, media has played a huge role in unearthing the vast talent across the globe.

Interim Warriors coach Wilson Mutekede called up into the senior team England based players with hope of luring them for national duty.

Soccer24 lists some of young players in foreign leagues around the globe.

Evidence would suggest that as a nation we are producing just as many good players. Soccer 24 will do the very best in tracking down most of the players and profiling their games and perfomances.