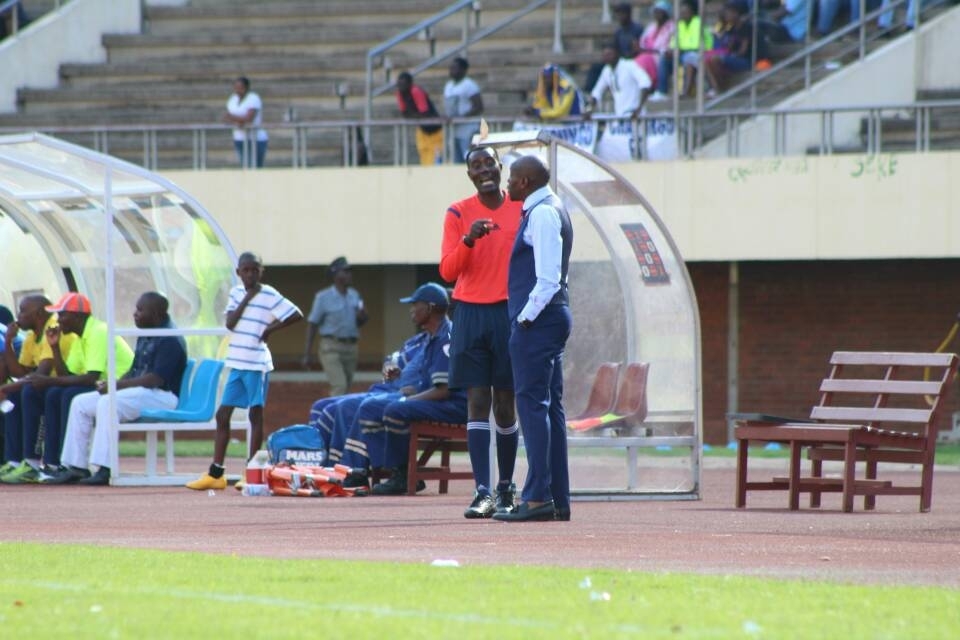 Dynamos coach Lloyd Mutasa feels that they were rewarded for their persistence in the 1-0 win over Chapungu.

Chapungu had earlier chances to wrap up the game but Dynamos turned on the power towards the end with Quality Kangadzi getting the all important goal, just a minute before full time.

“ We are Dynamos, we never give up. We never say it’s over until it’s over, we can only accept that something is not ours after we lose it. As for this title, we will only accept it when it’s taken by somebody but as long as there is still something to play for, we will fight to the end,” said Mutasa.

“We have the never say die spirit and we don’t surrender easily. I am happy that we managed bounce back after the defeat to Ngezi Platinum last weekend. This was a sweet victory for us, but now we need to start preparing for the next match.”

Chapungu were left to rue a number of chances they put away. The Air Force side should also be kicking themselves after losing concentration at the end and allowed Dynamos to score. The win allowed Dynamos to keep a two point gap between them and log leaders Ngezi Platinum