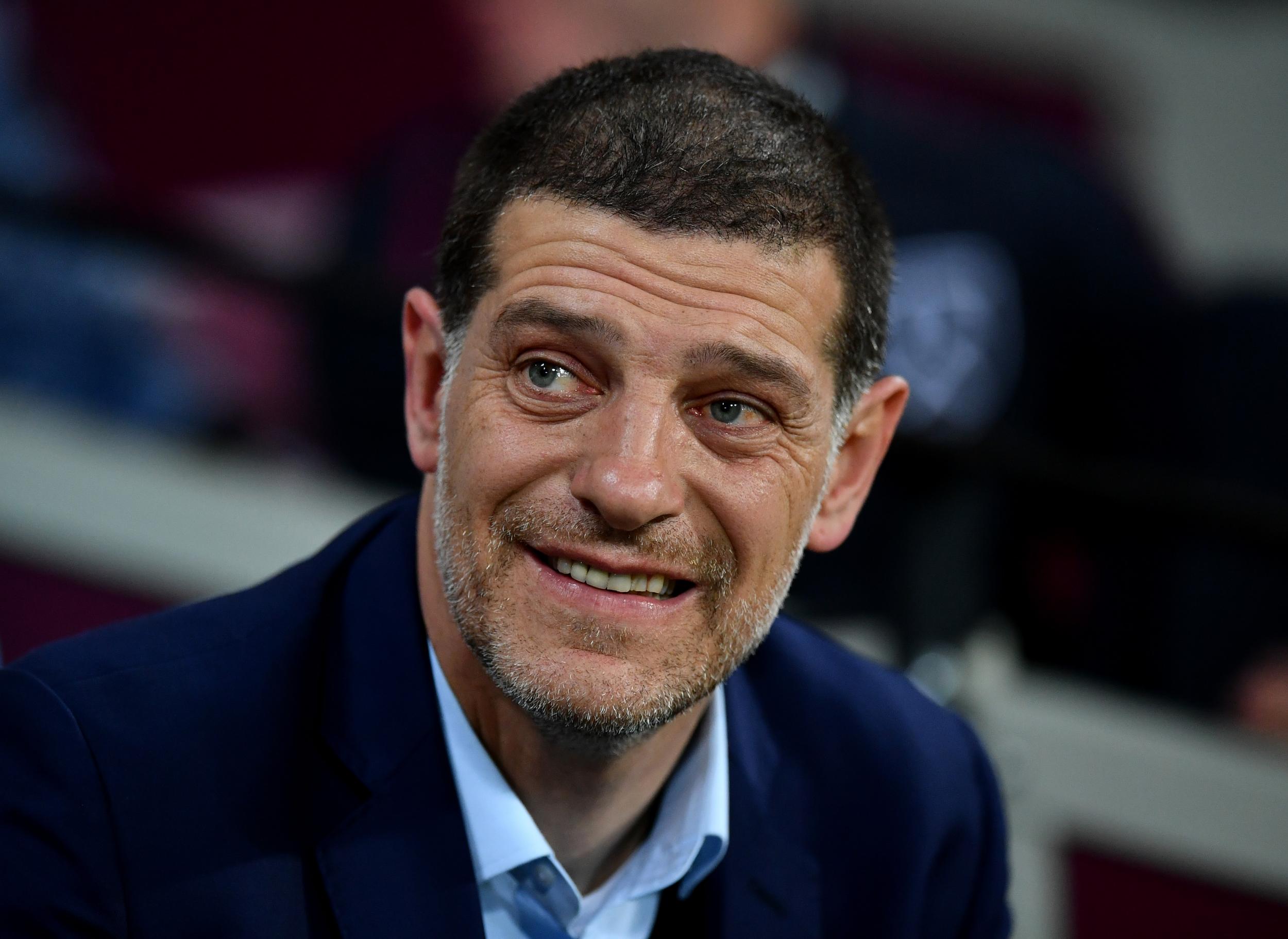 The Chairmen and board of West Ham United would like to place on record their thanks and gratitude to Slaven and his team for their services over the past two-and-a-half years, but believe a change is now necessary in order for the Club to move forward positively and in line with their ambition.

The London side have lost six Premier League matches and are currently on 18th position.

Meanwhile David Moyes is poised to replace him  as coach.