Chibuku Super Cup: How Mine’s road to the final 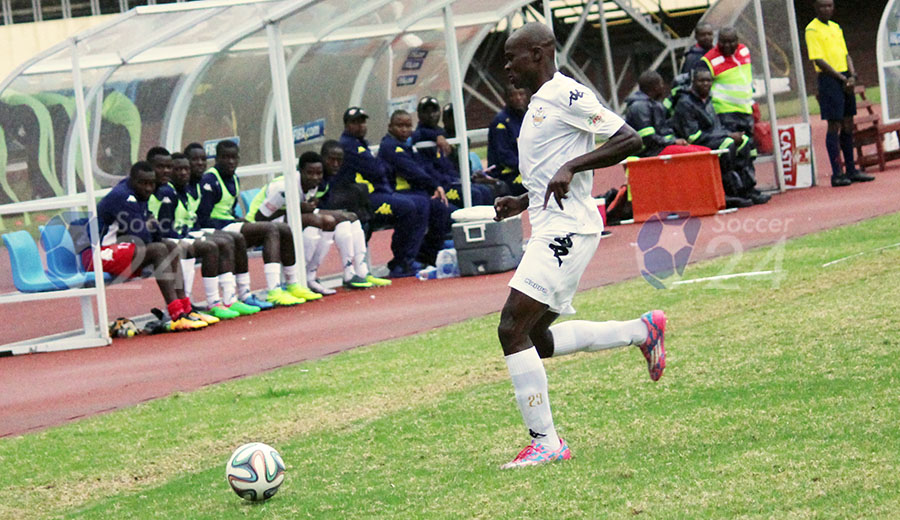 How Mine will play in their first ever Chibuku Super Cup final on Saturday when they clash against Harare City at Rufaro Stadium.

The Bulawayo side are hoping to win their first major trophy in the premiership and book a ticket to represent Zimbabwe in the  CAF Confederation Cup 2018 season.

Here is how Chikurupati reached the 2017 Chibuku Super Cup final.

First Round
How Mine started their campaign with a 2-0 win over Bantu Rovers in a match played at Ascot Stadium on September 24.

Kuda Musharu opened the scoring with one of his two fastest goals in this year’s edition. His goal came in the 2nd minute before Thembani Masuku doubled the lead.

Quarter Finals
In the quarter finals, Chikurupati conceded their first goal in the 2017 tournament when they beat Chapungu 2-1 in a match played at Ascot Stadium on 7 October. How Mine scored two first half goals through Rio Moyo and Tinashe Makanda. Ricky Bota pulled back one for the Air Force side in the second half from a free-kick.

This was How Mine’s first ever victory over Chapungu at Ascot Stadium.

Semi Finals
After two wins in Gweru, How Mine returned to their home city to clash with Shabanie Mine in the semi finals. The match was played at Barbourfields Stadium on 22 October.

Kuda Musharu then scored the fastest goal in this edition when he headed home Tinashe Makanda’s cross 30 seconds into the game. This happened in the first attack of the game.

Makanda was the toast of the day when he went on to score a brace in the second half. Shabanie got its consolation in the last minute when Bruno Mutigo scored. The match ended 3-1 in favour of How mine

Meanwhile the semi final tie produced four goals which equaled the highest number of goals scored in a single match in this year’s edition. The other match to produce four goals was between Tsholotsho and Bantu Rovers in the preliminary round.

Chibuku Super Cup: How Mine’s road to the final