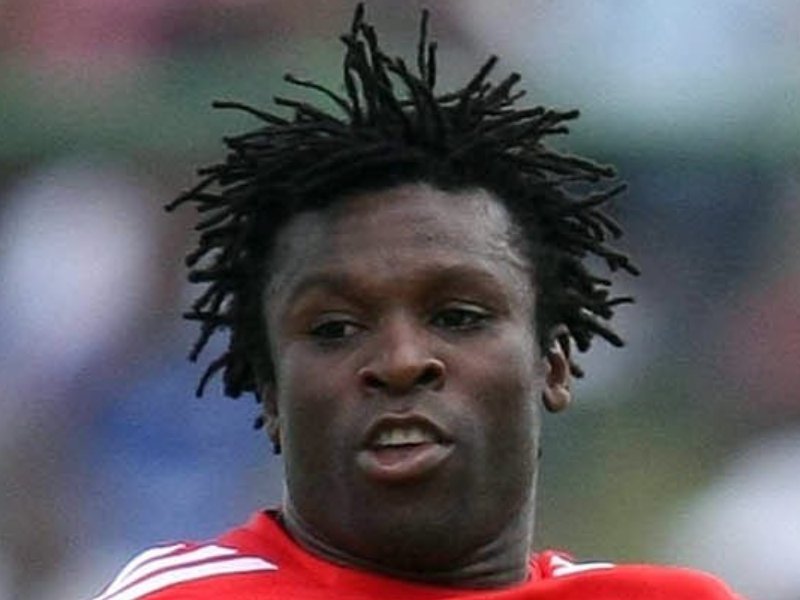 According to the Herald, Mushangazhike took over from  Rapelang Tsatsilebe who had helped the team qualify into the top-flight league from First Division last year.

“This is a great opportunity for me as I was searching for a breakthrough with all the experience and exposure I got locally and abroad. I have good football intelligence,” said the 42 year old.

Mushangazhike is a holder of a CAF B Licence and Holland Discovery International coaching badges. Prior to his appointment, he coached in Zimbabwe at a Division One side La Liga, Division Two team Al-Buraak FC and BN Academy.

The Zimbabwean has been in charge for three games so far, winning one and drawing two.  Black Forest are currently on seventh position after eight games.