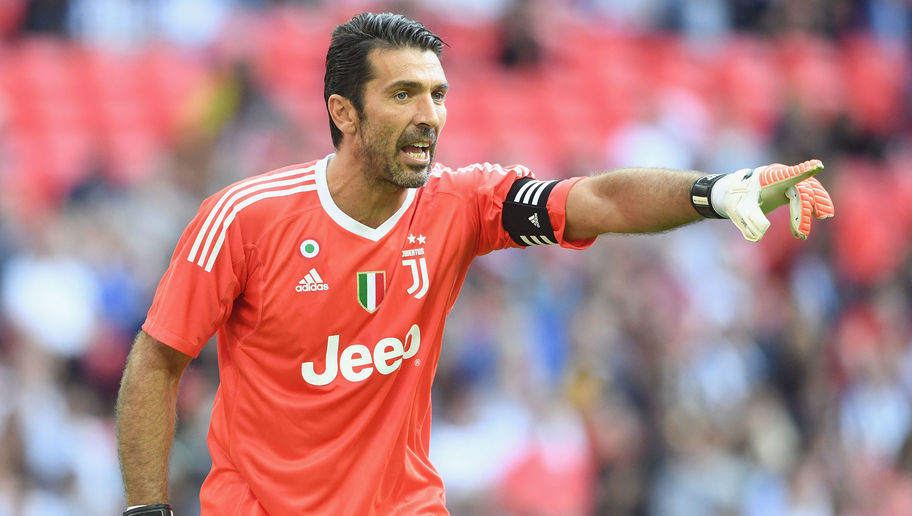 Buffon, 39, played his 175th and final game for Italy on Monday as they were beaten 1-0 on aggregate in a play-off by Sweden after a 0-0 second-leg draw at the San Siro, bringing an end to a 20-year international career that saw him winning the 2006 World Cup.

Andrea Barzagli and 34-year-old midfielder Daniele de Rossi, the other two members of Italy’s squad who lifted the 2006 World Cup, also retired from international football in the aftermath of the shock defeat.