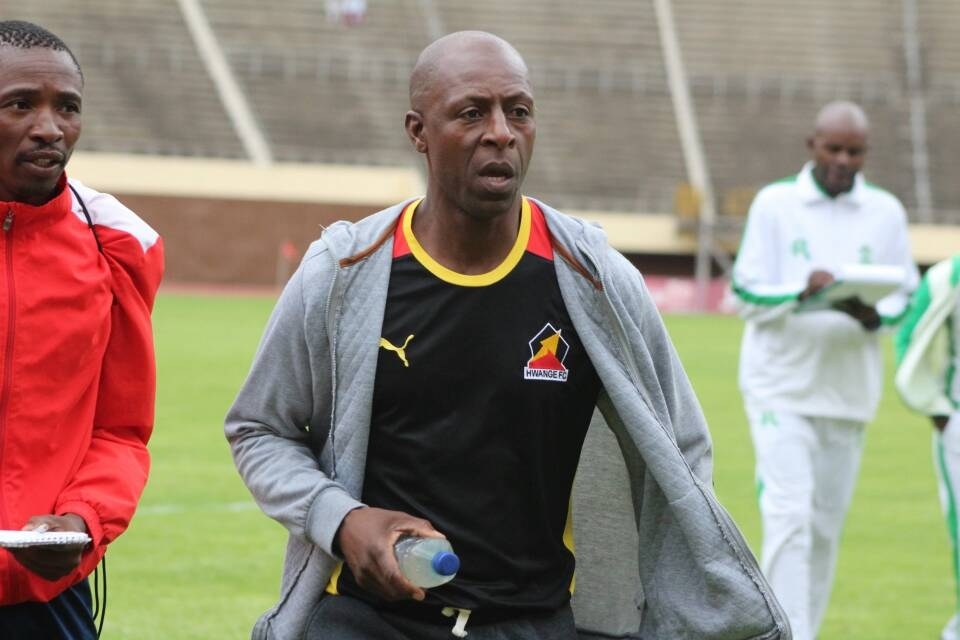 Hwange coach Bigboy Mawiwi is regretting the risk he took which cost them the game against Shabanie Mine on Wednesday.

The Colliery side lost the match 1-0 after Richard Kawondera scored a rebound in the second half.

Mawiwi said they made a mistake by taking too long to replace goalkeeper Collin Phiri who was visibly injured.

“Yes we lost the match but what really hurts me most is that we saw that our goalkeeper was injured and the moment we wanted to change him that is when he made that mistake which cost us the 3 points. He failed to cleanly collect the free-kick because of the injury and we were punished,” said the gaffer.

Phiri picked up a knock during the first half.

However he defended his decision to substitute Phiri in the second half although it was clear that the keeper was struggling.

“We have qualified medical staff and we kept on communicating with him. They assured us that the goalkeeper was well until as a coach I saw that the keeper was in pain that was the moment I decided to change him,” added Mawiwi.

Meanwhile Hwange’s chances of surviving suffered a blow. They are now on 16th place with 34 points. Chipangano will host Harare City on Sunday in match-day 33.