Young Warriors to participate in a 4-nations tournament 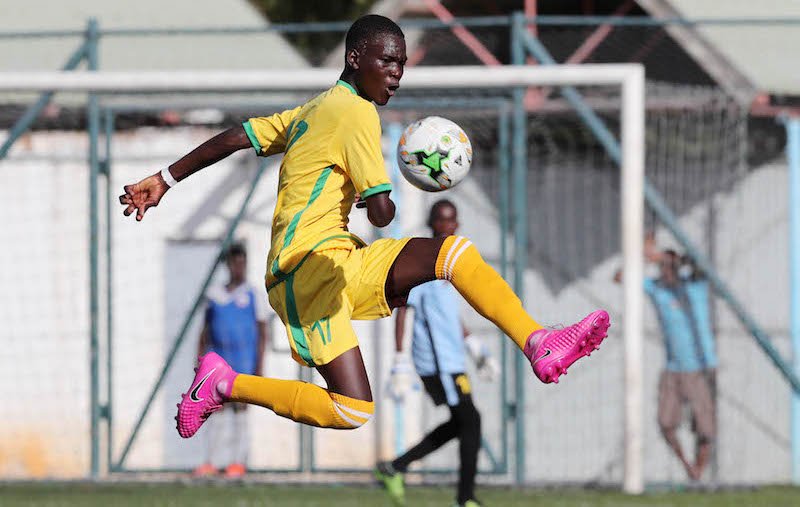 Zimbabwe’s Under_17 boys team will participate in a two-day tournament in December at the invitation of the Lesotho Football Association (LEFA).

The Zimbabwe football Association (ZIFA) accepted LEFA’s invitation to a four nations tournament set for the 15th and 16th of December in Lesotho.

LEFA’s initiative is meant to provide the Under_17 boys with exposure of playing at a competitive level since competitions for the age group are generally few.

The Moses Chunga-coached side lost all their three group matches, scoring a single goal in the process.

LEFA will provide the names of the other two teams to complete the quartet in due course. – ZIFA

Young Warriors to participate in a 4-nations tournament