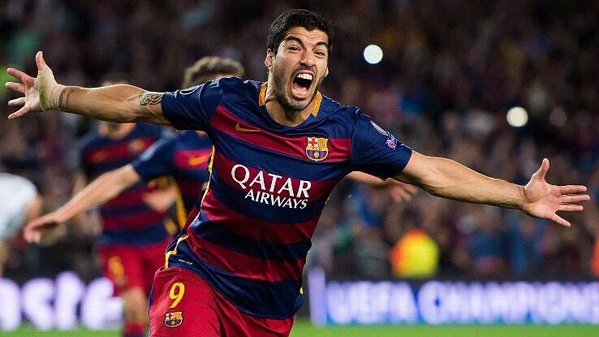 Pique was booked in the first half for fouling Leganes midfielder Nordin Amrabat and will miss Barcelona’s league game against second-placed Valencia through suspension if his yellow card is not repealed.
Suarez, who scored twice against Leganes to end a five-match goal drought, was cautioned for impeding goalkeeper Ivan Cuellar in the second half.

If the appeal is unsuccessful, Barcelona will have to rely on their only two fit centre-backs – Thomas Vermaelen and Samuel Umtiti – as they try to maintain their four-point lead at the top of the standings when they visit Valencia on Sunday.