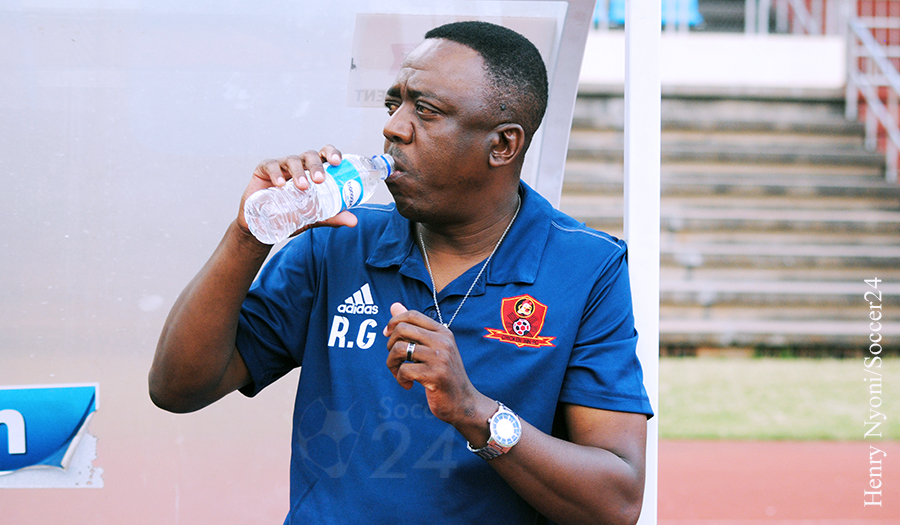 Rahman Gumbo was found guilty of contravening Order 31.4 of the Premier Soccer League Rules and Regulations which makes it is an offence:
31. 4 On the part of an official, where the said official causes the abandonment of a match.

In coming up with their judgement, the Disciplinary Committee noted that it was clear that Rahman Gumbo caused the abandonment of the match when he ordered his players off the field of play in protest against the referee’s decision.

Rahman Gumbo was fined a sum of $2500-00 (Two thousand five hundred dollars) of which $500-00 (Five hundred dollars) was suspended for the rest of the 2017 season on condition that the accused is not convicted of a similar offence. The effective fine of $2000-00 (two thousand dollars), together with the costs of the hearing, is to be paid by 30 November 2017.