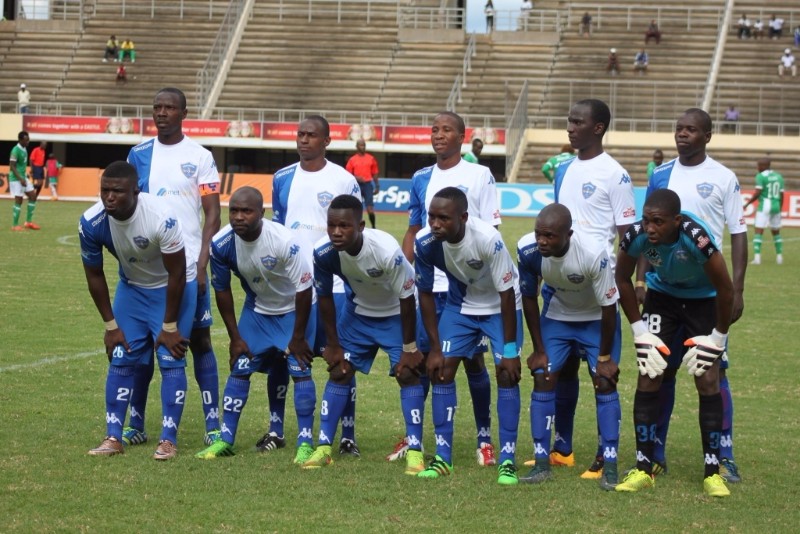 Chapungu United duo of Ian Nyoni and Collen Kwaramba will miss the season finale against FC Platinum on Saturday.

The Gweru based side will be looking to spoil the party for Pure Platinum Play who are on the verge of winning the 2017 Castle Lager Premier Soccer League Championship.

Nyoni and Kwaramba will not be available for selection after they were suspended for accumulating 3 yellow cards. The absence of the duo is a good news for FC Platinum. The 22 year old Ian has been influential in recent games.

A win for the visitors will break a 51 year record set by St Paul Musami in 1966.  The Murewa based team was the last team based out side Harare and Bulawayo to be crowned league winners.

Meanwhile Chicken Inn’s Collins Dhuwa will also miss the the action on Saturday when The Gamecocks face Dynamos in Harare.