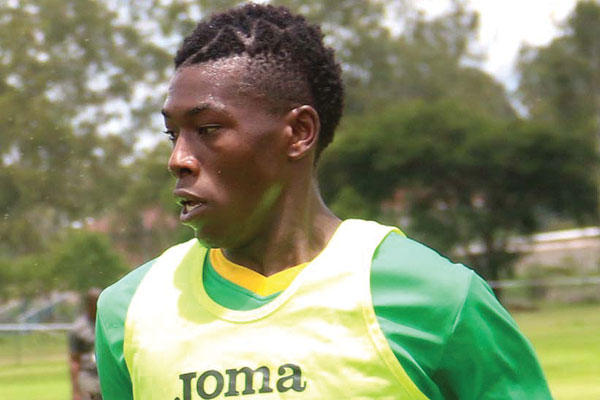 Kaizer Chiefs coach Steve Komphela was impressed with Teenage Hadebe’s display during his league debut in a goalless draw against AmaZulu on Wednesday.

Hadabe joined the Soweto giants in July but he picked up an ankle injury before the season kicked off.

Speaking to the media after the game, Komphela said the defender passed his first test in the club’s colours.

“Teenage gave us the balance in our backline of three centre backs because he’s left-footed. I think he passed the test quite well,” said the coach.

“He had a good match in my opinion, dealt with a lot of threats, he could play comfortably with the left foot.”

The Zimbabwe international will hope to start in the first XI when Chiefs host Free State Stars on Saturday.