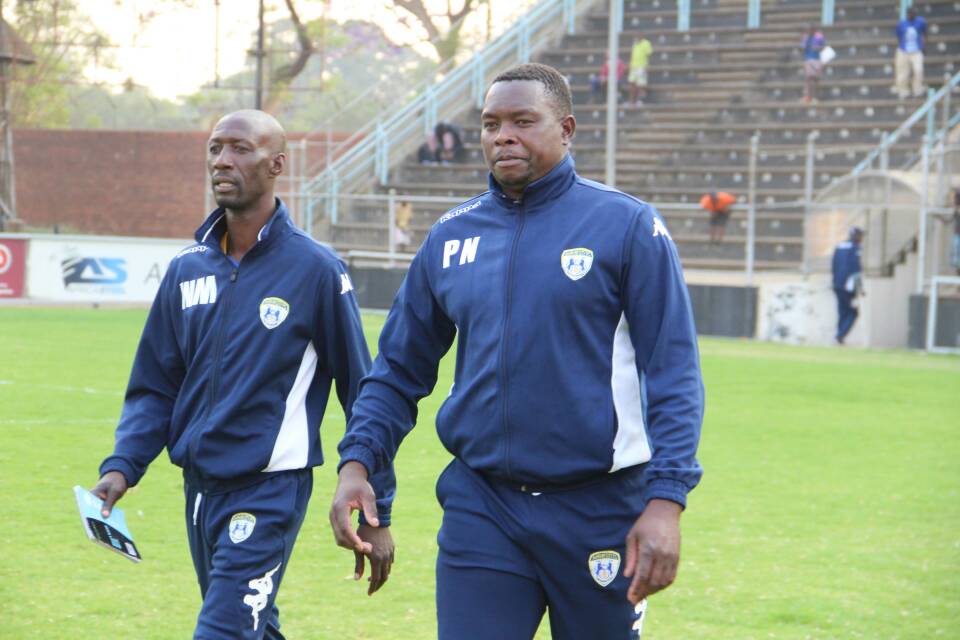 Harare City coach Philani Ncube says he feels a sense of responsibility for Harare City’s relegation to the Division One – but insists it’s now crucial the club look forward and set about making sure they’re in a position to bounce back at the first time of asking.

Speaking at his press conference after beating How Mine, A visibly distraught Ncube again refused to be drawn on his own future after what he described as a decision for himself and the management of the team.

Ncube has been in charge for City mandated to save the team from relegation after the team’s disastrous start but was unable to prevent the side’s slide, losing crucial points in matches against Black Rhinos and Hwange towards the end.

The coach has been encouraged by certain aspects of performances here and there, but says mistakes have been made along the way and says he does accept responsibility for the ultimate outcome of the season.

“WHEN you look at our team as compared to all the teams in top six you will notice that we lack experienced players”, Ncube noted.