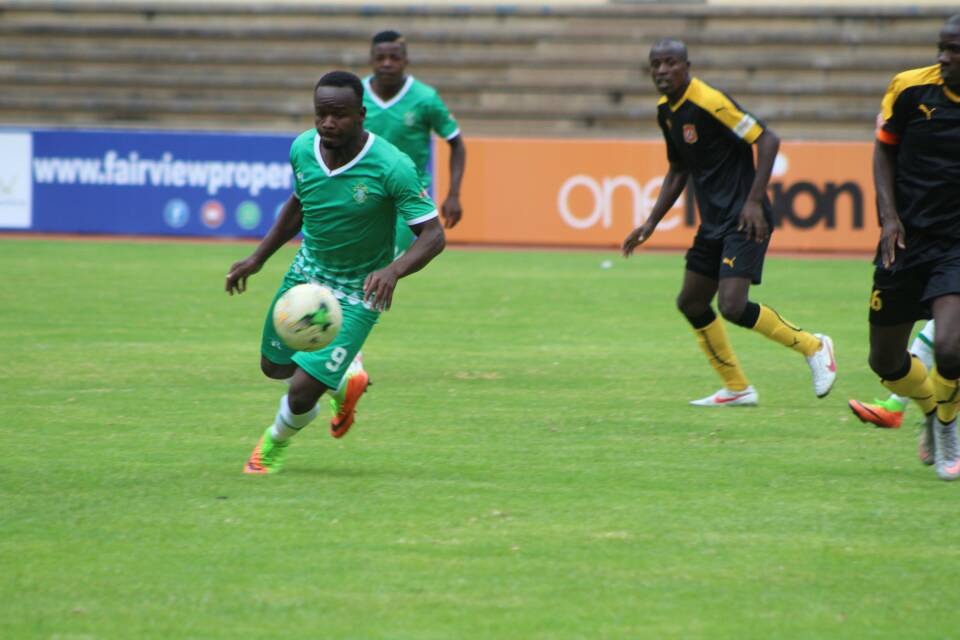 CAPS United coach Lloyd Chitembwe has confirmed that they have received enquiries from foreign clubs for striker Dominic Chungwa.

Chungwa won the golden boot after finishing the season on 17 goals, five ahead of second placed Lot Chiwunga.

Speaking to The Herald, the coach said Chungwa together with John Zhuwawu who is linked to Ajax Cape Town were unlikely to stay at the club next season.

“Dominic and John are almost on their way out. We are happy with their progress and we just want to encourage them to keep on working hard so that they realise their ambitions,” said Chitembwe.

Meanwhile, Chungwa is part of the eleven soccer stars selected yesterday . Devon Chafa is another Makepekepe player who made it into the list.