Collen Kwaramba named Player of the Season at Chapungu awards 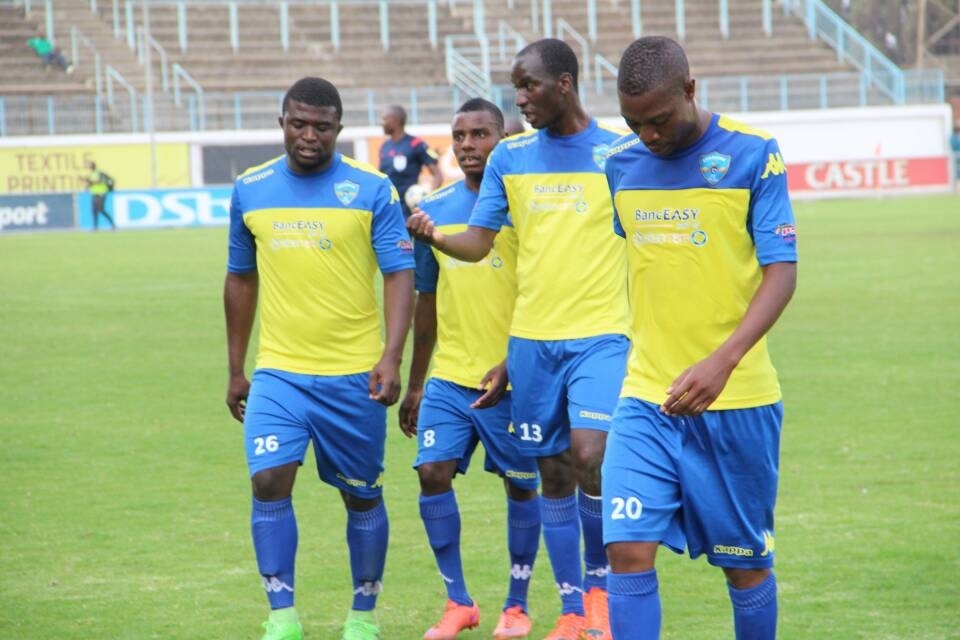 Exciting Chapungu midfielder and Captain Collen Kwaraba was named the club’s player of the season at their awards ceremony held at Sunset gardens in Gweru over the weekend.

In a campaign where Chapungu failed to win silverware‚ Kwaramba was one of the few outstanding performers as he propelled Chapungu to some memorable performances and top half finish.

The other big winner on the day was winger Ian Nyoni who was named the player’s player of the year.

Allan Tavarwisa for his six goals clinched the golden boot award while Emmanuel Chitauro scooped the most disciplined player award.

Philip Marufu who joined the team in 2000 was awarded with the Distinguished Long Service honour.