I am the best in history: Ronaldo 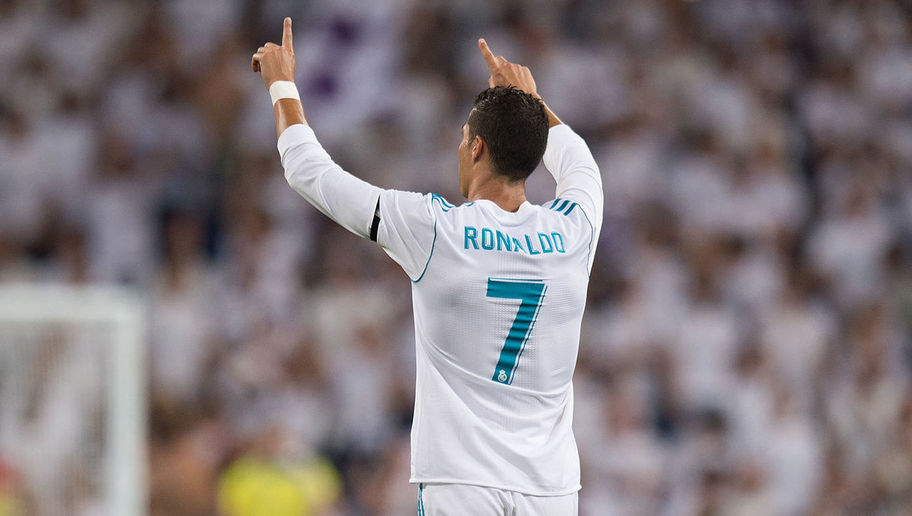 Real Madrid star Cristiano Ronaldo has labelled himself as the best player in history following his historic fifth Ballon d’Or win on Thursday.

In an interview with France Football, a French magazine which organises Ballon d’ Or, Ronaldo said that he can do things on the pitch that others simply can’t.

“I don’t see anyone better than me. No player does things that I cannot do myself, but I see things others can’t do. There’s isn’t a more complete player than me. I’m the best player in history — in the good and the bad moments,” Ronaldo said at the ceremony at the Eiffel Tower in Paris.

The 32-year-old has now won the much-coveted award five times – the same number as arch-rival, Barcelona forward Lionel Messi, to see the pair dominate the last decade of the competition. He also won the FIFA Men’s Player of the Year award in October.

“Of course I feel happy. This is something I look forward to every year.”

“The trophies won last year helped to win this award. Thanks to my Real Madrid team-mates. And I want to thank the rest of the people who helped me reach this level,” he said.

The Portuguese scored 42 goals in all competitions for Real last season, and also netted 15 times in European World Cup qualifying.

I am the best in history: Ronaldo