Galloway admits it has been tough for him at Sunderland 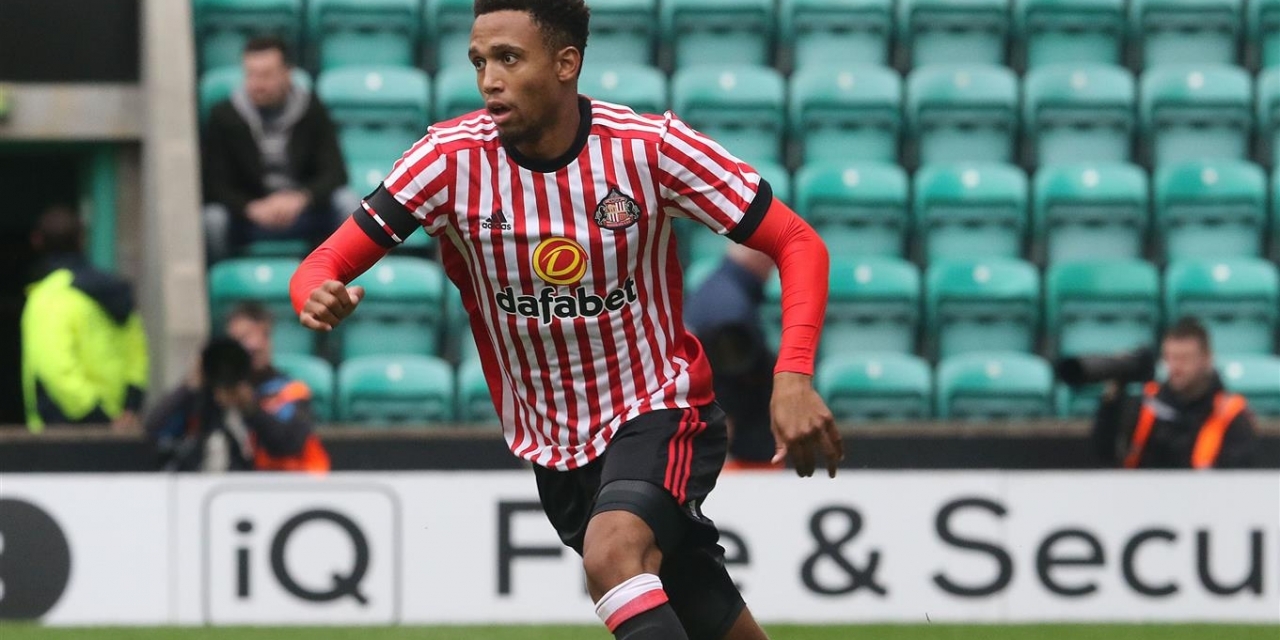 Zimbabwe-born, Brendan Galloway has admitted that it has been tough for him at Sunderland.

The 21-year-old joined The Black Cats in August transfer window on a season-long loan deal from Everton and has managed to make five league starts and two substitute appearances for the Championship side so far this season.

Galloway said impressing the coach during training will be the key.

“My main focus now is to take each day as it comes, to train hard and do everything that I can to get on the team.

“As a young player, all you want to do is play football. Then I’ll take it from there.

“It has been tough and a learning curve, a bit of both.

“At the start of the season, we found it difficult and it was a bit difficult for me but you have to take these challenges as they come. You have to prepare every day for it and then what will be, will be.”

Galloway was born in Harare and moved to England with his family when he was six years old. He has featured for England at the junior level and in 2016, Zimbabwe approached him to play for the Warriors in the 2017 African Cup of Nations but he chose to remain part of the England U21 set up. – Sunderland Echo