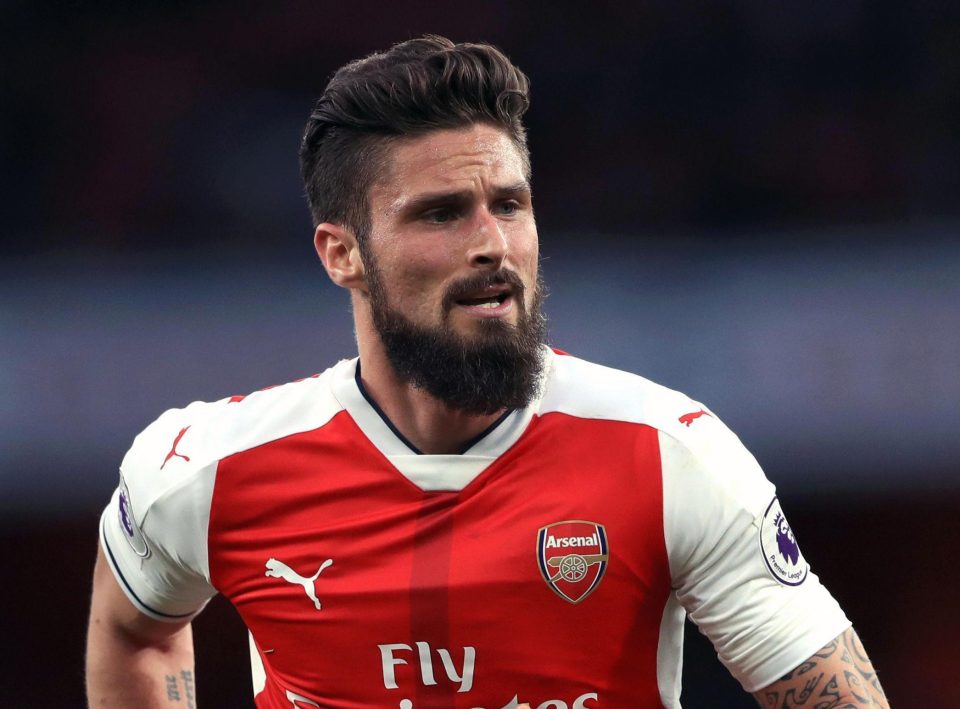 Olivier Giroud is set to miss Arsenal’s upcoming game with Liverpool after suffering a suspected hamstring injury in his side’s 1-0 win over West Ham on Tuesday.

The French striker was forced from the field after pulling up with the injury with just 13 minutes remaining in the Carabao Cup quarter-final at the Emirates.

Giroud was replaced by teenager Reiss Nelson and now faces a potentially lengthy spell on the sidelines.

The Gunners next face Liverpool on Friday and Arsene Wenger expects Giroud to miss the match as Arsenal wait to assess the severity of his injury.

“It doesn’t look very good for him. I think he’s out of Friday night,” said Wenger.

“Nowadays you do the scan 48 hours after the injury. That will happen on Thursday, then we’ll have a precise kind of grade on what his hamstring is.

“When you listen to him, the pain is quite big, but the grade is not always linked with the intensity of the pain.”

Arsenal booked their place in the last four of the competition with a hard-fought victory in front of their home support, with Danny Welbeck scoring the only goal of the game from close range shortly before half-time. – SkySports