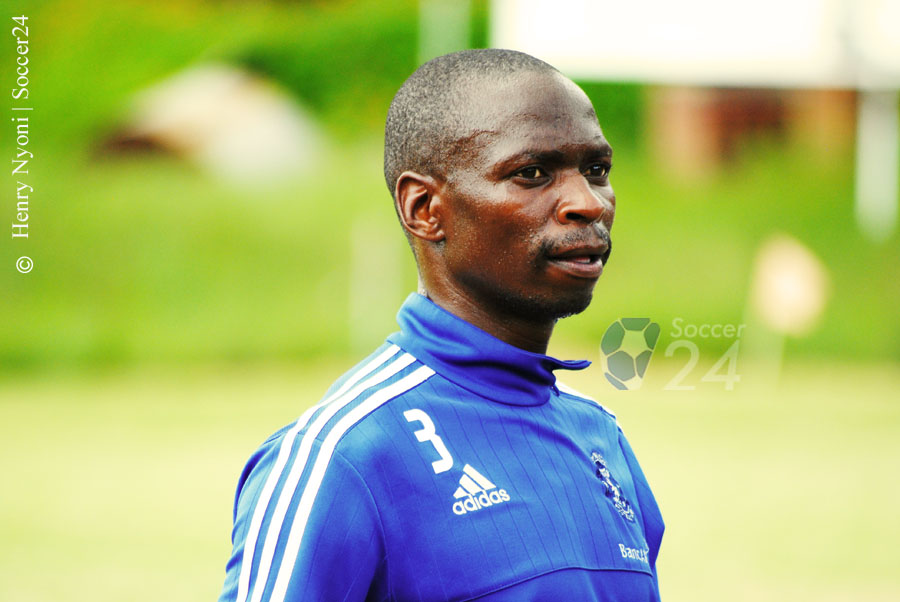 The Ocean Mushure fairytale continued after the Dynamos captain walked away with two accolades at the Dynamos’ annual awards gala dinner, including the coveted Player of the Season award.

Mushure had a great season in which he led a fringe Dynamos side to second position on the log. He scored some crucial goals in the campaign as well with notable assists.

He missed out on the soccer star of the year award only managing a second runner up position. Mushure also scooped the most loyal player award.

Mushure’s toughest competitor for the award, Cameroonian Cristian Epoupa scooped the golden boot award for his 12 goals with club.

Exciting Tichaona Chipunza also walked away with two awards, The Players’ Player of the Year as well as the most consistant player.