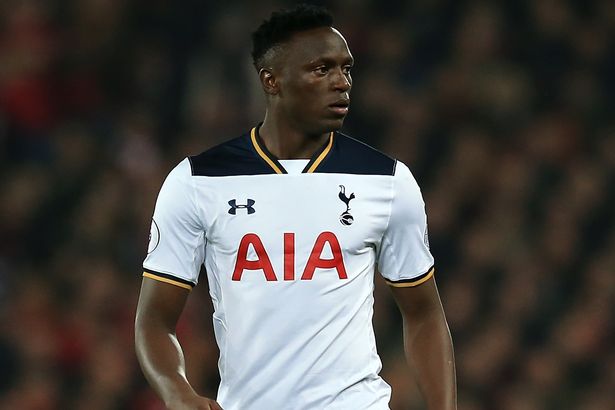 Tottenham midfielder Victor Wanyama is expected to return to action soon after recovering from a serious knee injury, coach Mauricio Pochettino has said.

The Kenya international has been sidelined for four-months after picking up a knock during training ahead Tottenham’s home match against Burnley in August.

“He came back to training with the team on Wednesday,” Pochettino said.

“Now we need to see how the knee reacts but it’s a very good feeling from him. It will be fantastic to have him back. He was such an important player for us last season and it’s true that we have missed a player like him this season – in a position where you have to be strong.”

Wanyama, however, will not feature against Burnley in return leg on Saturday but could return during Tottenham’s packed festive season schedule that includes league games against Southampton, Swansea City and West Ham United in the space of 10 days.