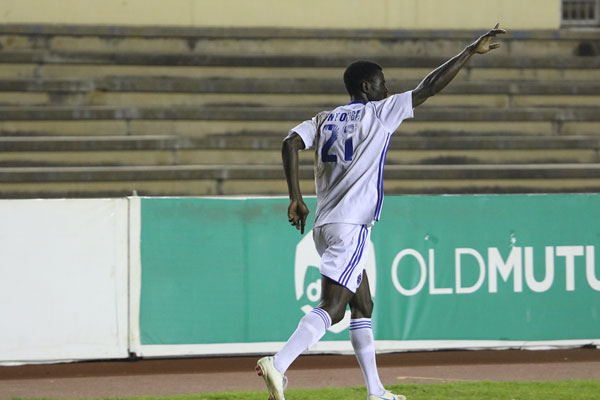 The Cameroon international was scheduled to connect straight to South Africa yesterday from his native home in West Africa where he had gone for the Christmas holidays.

Epoupa attracted interests from several South African clubs after he scored 12 goals in his debut season in Zimbabwe.

If the striker manages to impress during the trials, he becomes the latest player from a local club to join the ABSA Premiership after former FC Platinum midfielder Gerald Takwara sealed a move to Ajax Cape Town two weeks ago.