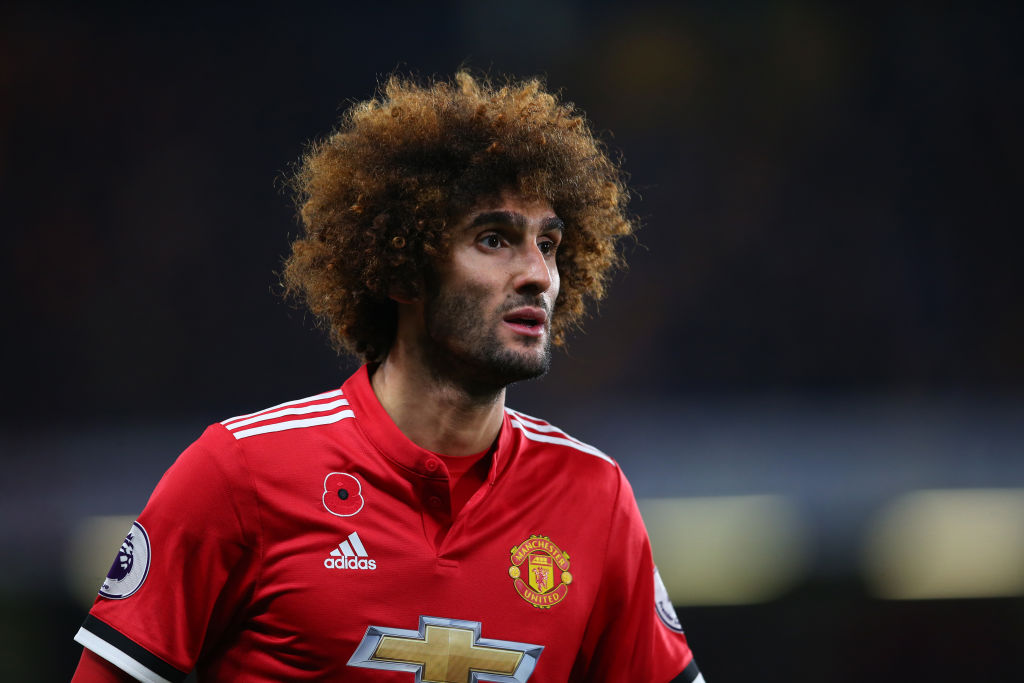 Marouane Fellaini is uncertain if he will extend his stay at Manchester United but believes coach Jose Mourinho will respect his decision if he decides to leave.

The 30-year-old midfielder is out of contract at the end of the campaign and agreeing a new deal appears to be proving difficult.

“They made a proposal, probably another will follow. Whether I will accept it, I do not know. We will see. You cannot arrange something like that in a jiffy,” Fellaini told Belgian website HUMO.

“If Manchester did not want me anymore, they would have said that for a long time.

“We talked about it. The coach is someone who respects the decisions of his players.”

Fellaini can begin talks with other clubs when the January transfer window opens on Monday and could leave as a free agent when his current contract expires at the end of the season.