Ndlovu takes over from Kaindu at How Mine 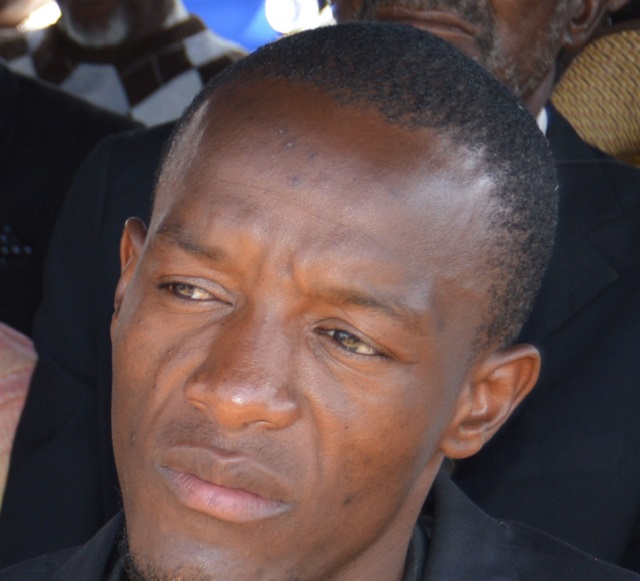 How Mine has appointed Bekithemba Ndlovu as the head coach, taking over from Kelvin Kaindu.

Kaindu’s contract was terminated by mutual consent after he opted out and will not return to the club when the team begins preparations for the upcoming season.

NewsDay reports that Ndlovu, who was Kaindu’s assistant, signed the contract yesterday.

“Ndlovu will be the head coach at How Mine next year. I am not privy to the nature and terms of his contract, but he signed yesterday (Thursday),” an unnamed source said.

Ndlovu becomes How Mine’s sixth coach since their return to the Premiership just four years ago. It is his first job as head coach in the Premier Soccer League.

Ndlovu takes over from Kaindu at How Mine