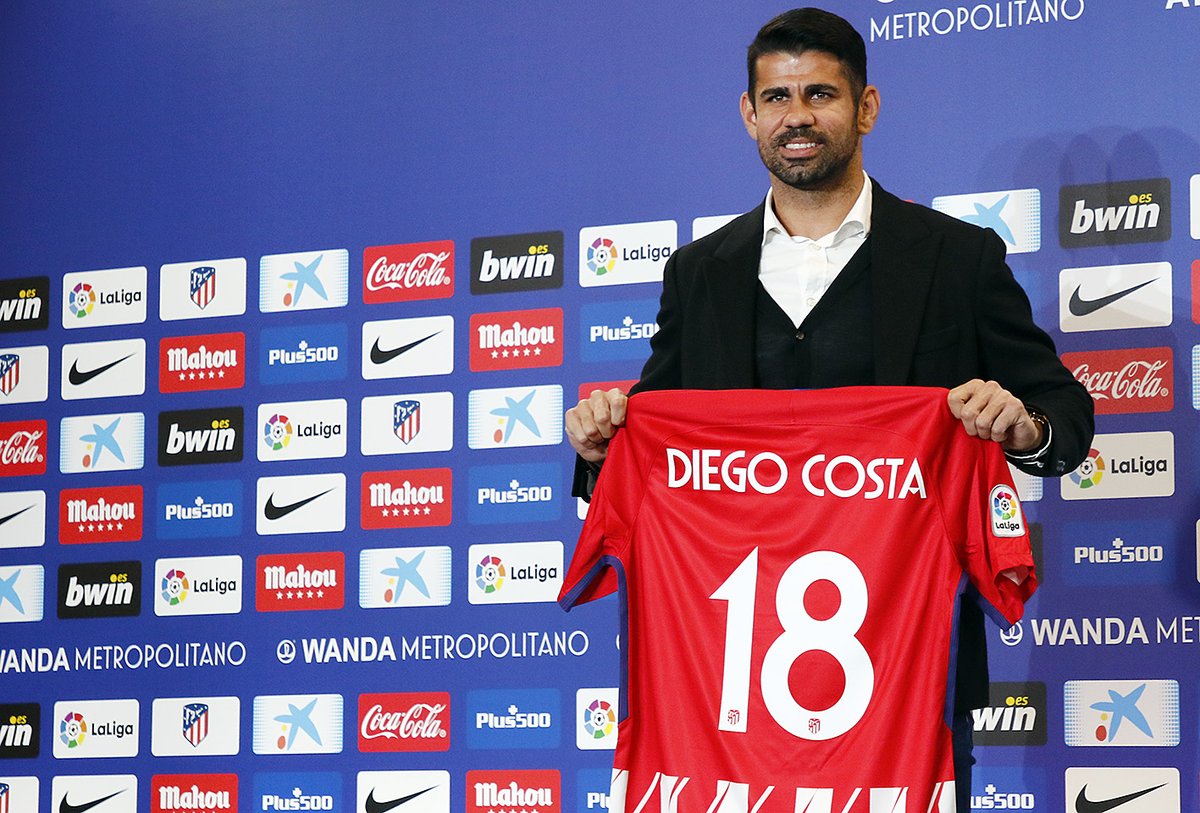 Costa’s transfer was completed in September but was unable to join immediately due to Atletico’s transfer ban which comes to an end on January 1.

The Spanish forward thanked Atletico Madrid for bringing him back to the club.

“I want to thank the club for all the hard work they did to be able to bring me back. From the heart, thank you,” Costa said.

The striker is available for selection when Madrid play Lleida on January 3rd in a Copa del Rey clash.