Liverpool edge Burnley as Newcastle and Leicester cruise to victories 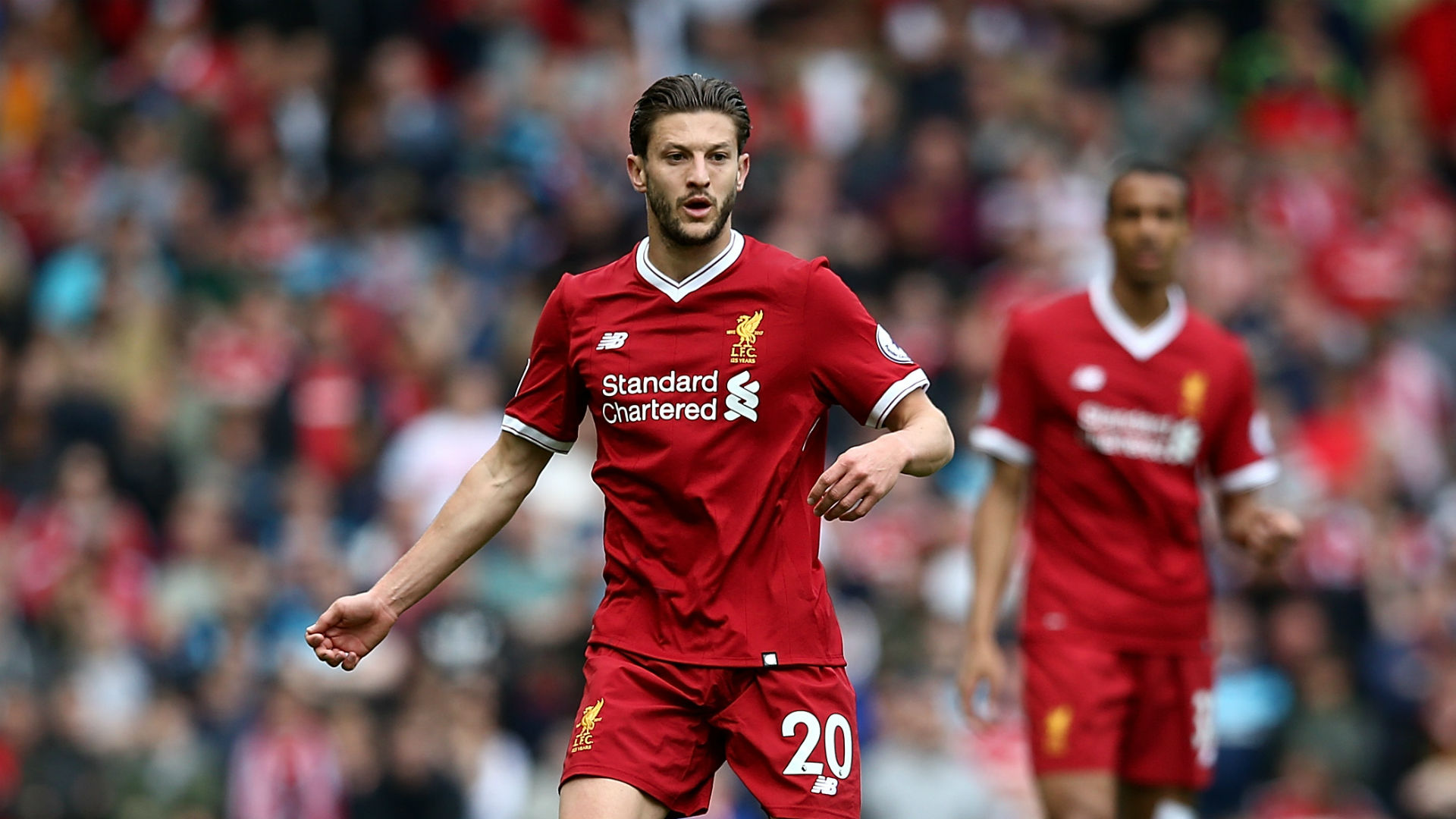 Ragnar Klavan scored a late goal which gave Liverpool a vital away win at Burnley.

The Reds dominated possession without creating a chance of real note in the opening minutes. The hosts played deep and only ventured forward in the final five minutes of the half.

The second half saw the visitors launching several attacks, but their breakthrough only came on the hour mark when Sadio Mane’s strike beat the goalkeeper to reach the roof of the net.

Burnley tried to regroup soon after conceding, but Liverpool stayed disciplined and responded with numerous attacks. Trent Alexander-Arnold’s strike missed the target by inches, and Alex Oxlade-Chamberlain followed with a beautiful effort which was saved by the goalkeeper.

However, the home team equalled the terms in the 87th minute when Berg Gudmundsson headed home from close range.

Klavan scored the winner in the 94th minute with a header after Dejan Lovren set him up.

Liverpool edge Burnley as Newcastle and Leicester cruise to victories