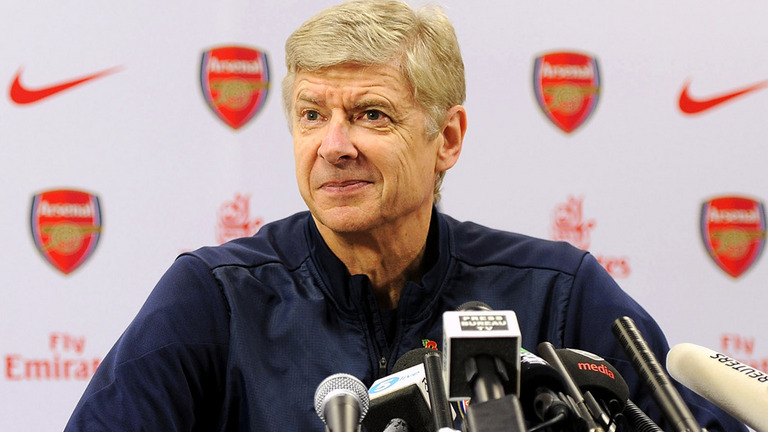 Arsene Wenger is in line for a lengthy stadium ban after being hit with his latest FA charge .

The Arsenal coach angrily confronted referee Mike Dean in the officials’ room over a controversial penalty incident late in Sunday’s 1-1 draw at West Brom, and it is alleged he launched a foul-mouthed tirade and “questioned his integrity.”

According to the Mirror, the Football Association could now bar Wenger from attending games altogether, as this latest incident comes less than 12 months after he served a four-match suspension from the touchline for pushing fourth official Anthony Taylor during a home game against Burnley last January.

Wenger could also face further FA action and a potential fine after claiming Dean “saw what he wanted to see” in the controversial incident during his Tuesday press conference, which again questions the referee’s integrity.

The FA are likely to write to him for his observations.

Dean awarded a debatable penalty against Calum Chambers which resulted in West Brom getting a last-gasp equaliser and costing Wenger all three points.