I can make a positive impact at Ajax: Takwara 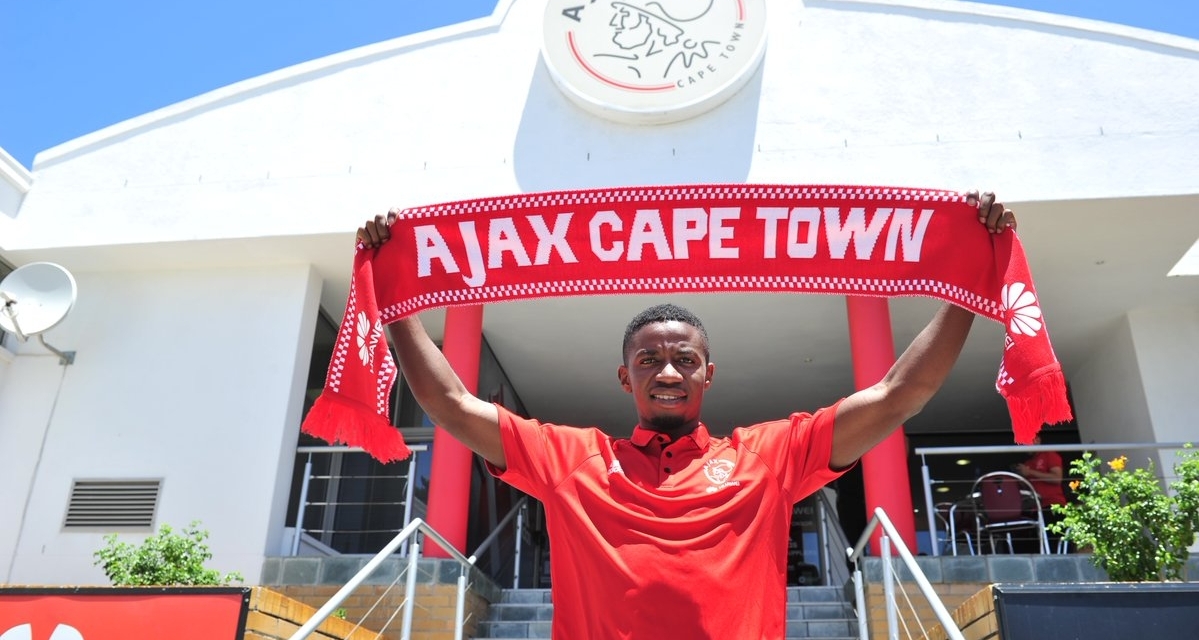 The midfielder signed a three-year contract with the Urban Warriors this week.

In an interview with club’s website, the 23-year old said he is delighted to join the club.

“It is a great feeling. I am really happy to have finally joined the Urban Warriors,” Takwara said.

“I hope to continue my rise at Ajax Cape Town. I’ve followed the club closely, and I’m confident I can make a positive impact here.”

Takwara joins Ajax Cape Town after helping FC Platinum win their first ever league title and the Castle Cup last year. He becomes the second Zimbabwean to join the team this season after Tendai Ndoro.