Coutinho injured, out for three weeks 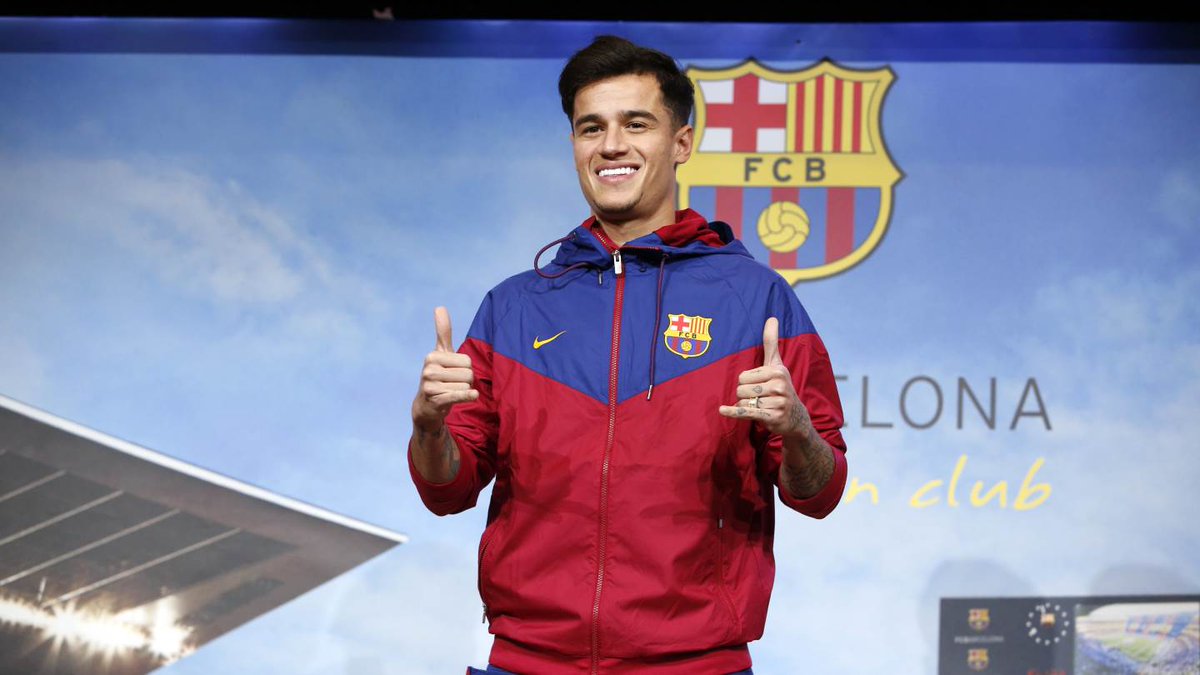 Barcelona has confirmed Philippe Coutinho is injured and will be sidelined for at least three weeks.

The Brazil international underwent a medical this morning, which revealed a right thigh problem.

“Philippe Coutinho has a thigh injury in his right leg,” the club tweeted.

Coutinho missed his final match for Liverpool, an FA Cup derby against Everton, because of injury.

The setback means the former Liverpool man will have his debut pushed back until at least next month.