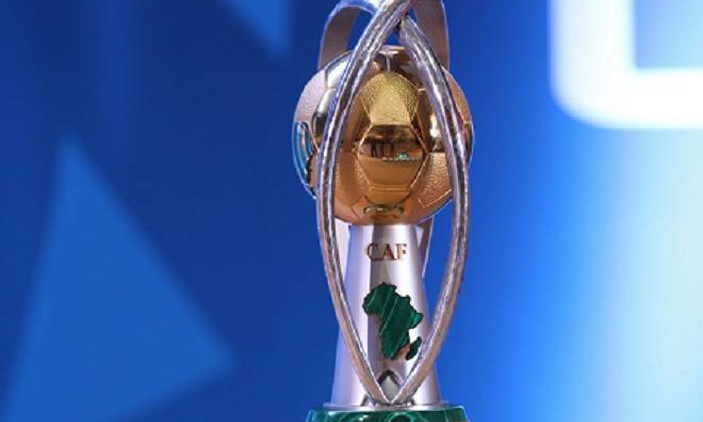 Hosts and title favourites Morocco ran riot in the second half to defeat neighbours Mauritania 4-0 Saturday in the opening match of the 2018 African Nations Championship.

El Kaabi bagged a brace 10 minutes from time before being substituted as Morocco made an impressive start in Group A, where Guinea tackle Sudan Sunday at the same venue.