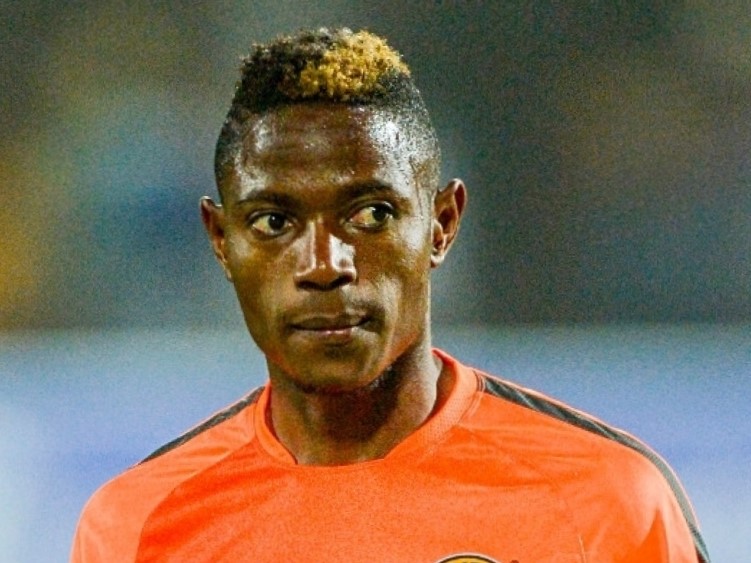 Kaizer Chiefs forward Michelle Katsvairo is back in South Africa after his loan deal with Tanzanian side Singida United was terminated.

According to KickOff.com, a South African football website, the Zimbabwean asked to be released due to limited game-time. He was supposed to spend the whole of this season at the club.

“Katsvairo is no longer a Singida player. He asked to be released, but again the club was willing to drop him because he was not playing. He had started well, but injuries hampered his brief stint,”  a source told the website.

Katsvairo also confirmed that he is currently in South Africa sorting out his future.

The 27-year-old’s contract with Chiefs runs until June 2019.