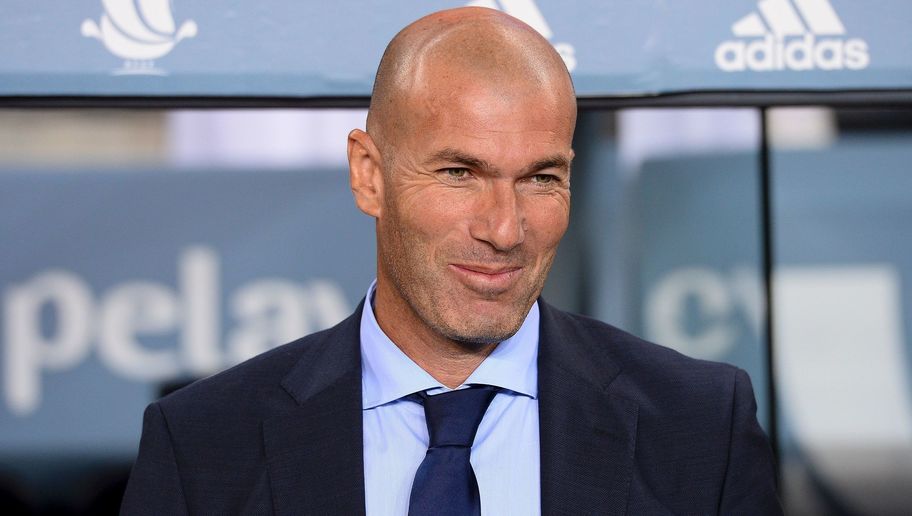 Real Madrid coach Zinedine Zidane said on Wednesday he cannot foresee Cristiano Ronaldo leaving the club, despite various reports in the Spanish media saying he is in the middle of a stand-off with president Florentino Perez over a pay dispute.

Ronaldo, 32, signed his last deal with Real in November 2016 until June 2021, but is reported to be demanding another new contract to bring his salary in line with Lionel Messi and Neymar, the top two earners in world soccer.

“I can’t imagine Real Madrid without Cristiano, this is his club and the one where he needs to be,” Zidane told a news conference ahead of Real’s King’s Cup quarter-final first leg against Leganes.

“We all know what people are talking about outside the club, but inside he has to just think about playing, as always. I only want to talk about his performances.”

Ronaldo collected a joint-record fifth Ballon d’Or award in December but has only scored four times in La Liga this season, a huge factor in the Spanish and European champions limp title defence.

Real have fallen a remarkable 19 points behind runaway league leaders Barcelona and are currently fourth in the standings, trailing second-placed Atletico Madrid by 10 points and third-placed Valencia by eight, although they have played one game less.