Cape Town City have confirmed the capture of Matthew Rusike 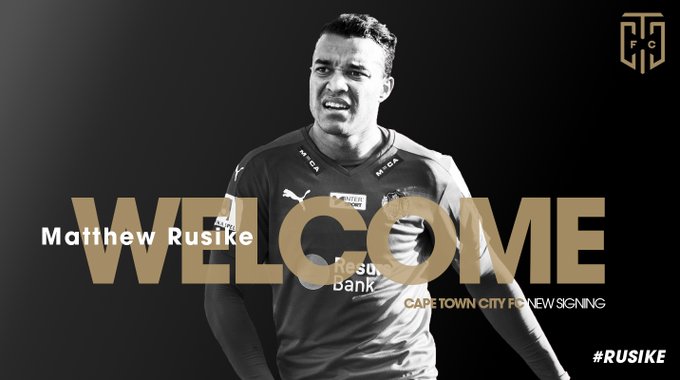 The January transfer window has closed in most countries including South Africa after a hectic final few hours of business.

Zimbabwe International Matthew Rusike became the last player on the transfer window after Capetown City confirmed the capture of the player from Tunisian giants Club Africain.

Rusike will be having another spell in South Africa after having featured for Jomo Cosmos and Kaizer Chiefs. Being a holder of South African citizenship the striker will not take up the foreign quota spot.