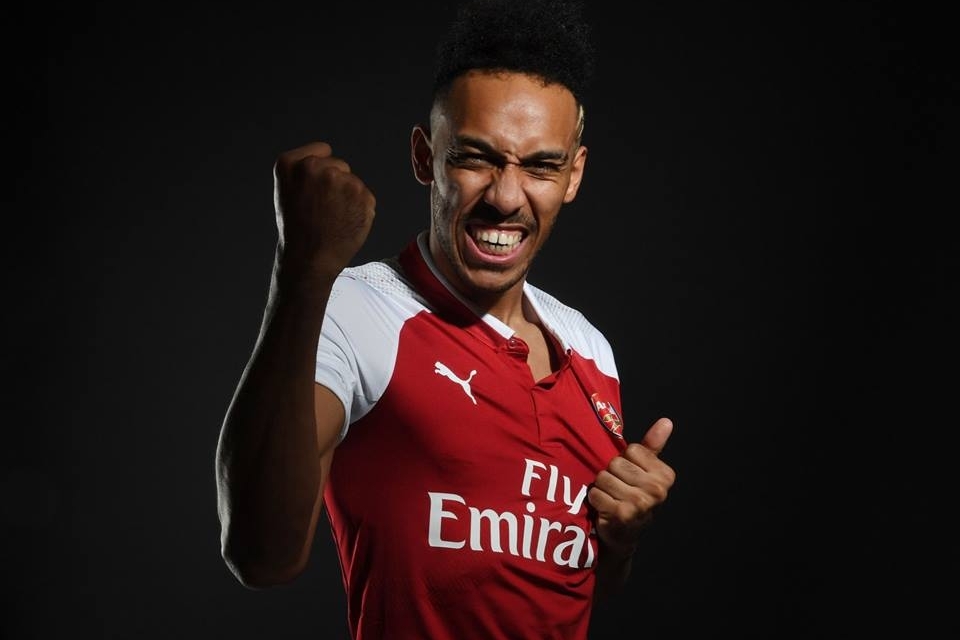 Aaron Ramsey scored a hat-trick to help
Arsenal on their way to a convincing 5-1 victory over Everton at the Emirates Stadium this evening.

The Welsh midfielder netted two of his side’s four first-half goals and rounded off the scoring 74 minutes in, as the Gunners returned to winning ways and reduced the gap on the top four to five points.

There was also a hat-trick of a different kind for Henrikh Mkhitaryan , marking his first home start with three assists – one of which was for Pierre-Emerick Aubameyang , who was also left smiling on his Arsenal bow.