Battle for top four spot will go to the wire, says Pochettino 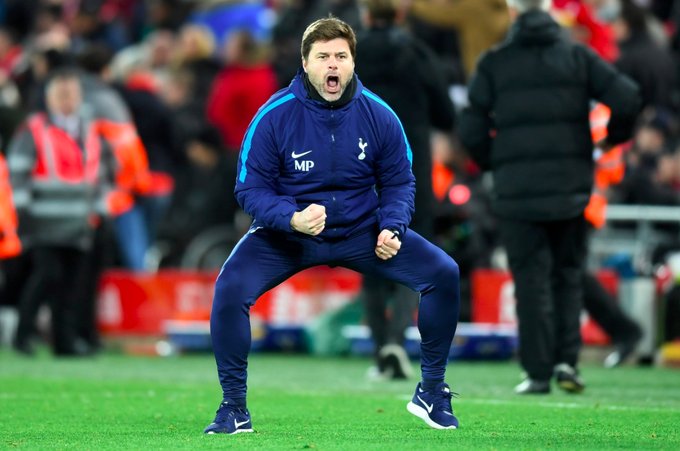 Tottenham Hotspur manager Mauricio Pochettino believes the fight to secure qualification for next season’s Champions League will go down to the wire although they have the momentum going into the home stretch of the Premier League season.

Fourth-placed Tottenham have 55 points and occupy the final qualifying spot but with Chelsea (53) and Arsenal (45) still in the hunt, the London side need a strong finish to guarantee their participation in Europe’s elite club competition.

“It will be a battle until the end and we know very well that we need to be consistent,” Pochettino told reporters ahead of Saturday’s league clash with Huddersfield Town at Wembley.

Tottenham are unbeaten in 16 games in all competitions since their 4-1 defeat in December by Manchester City, who lead the standings by 16 points and can claim the title with five wins.

“That is what we need to do, be consistent and win games and try to finish in the best condition possible and try to get one of the Champions League places for next season,” said Pochettino whose team face Juventus in the last 16 on Wednesday.