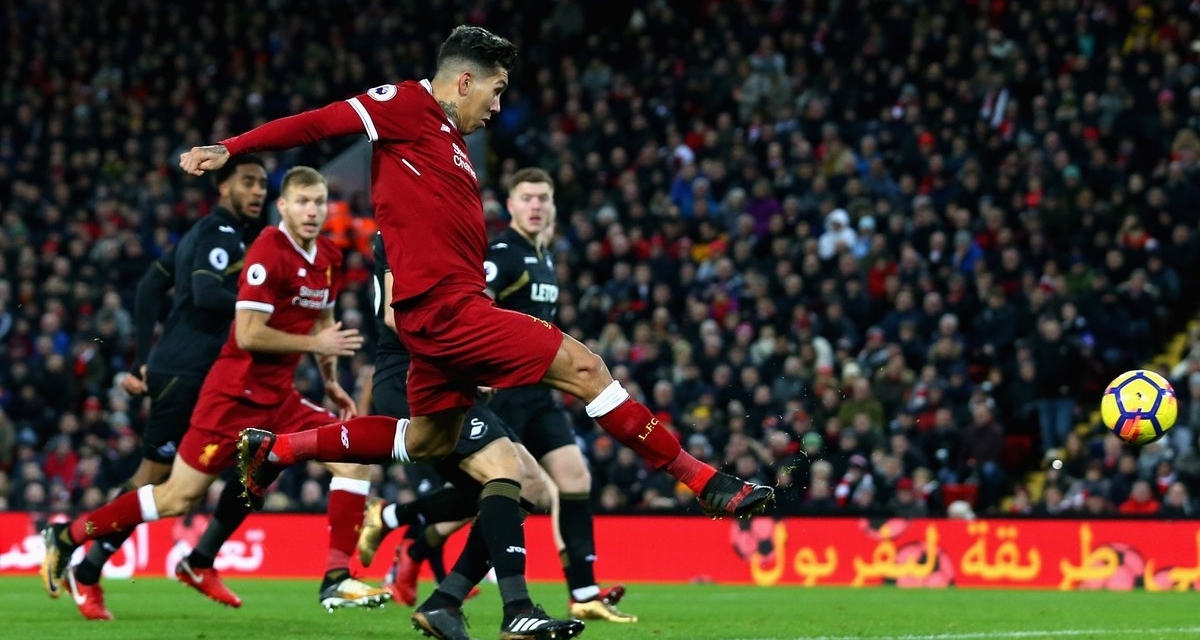 Real Madrid booked their spot in the quarter-finals of the Champions League courtesy of a 2-1 win against Paris Saint-Germain in the second leg of their last-16 tie in Paris.

The reigning European champions entered the match with a 3-1 advantage from the first leg at the Bernabeu, and finished the job in the French capital to march into the last eight.

Second half goals from Ronaldo and Casemiro ensure victory while PSG scored through the boot of Cavani.

The absence of Neymar meant that Angel di Maria started alongside Edinson Cavani and Kylian Mbappe in the PSG attack, while Thiago Silva and Thiago Motta were both recalled following the first leg in Madrid.

Liverpool have safely booked their place in the quarter-finals of the Champions League for the first time since 2008-09 courtesy of a goalless draw against Porto at Anfield this evening.

The Reds had all but sealed their last-eight spot with a memorable 5-0 triumph in the first leg at the Estadio do Dragao last month, and they comfortable saw out the second half of the tie on Merseyside to enter Friday’s draw with minimal fuss.