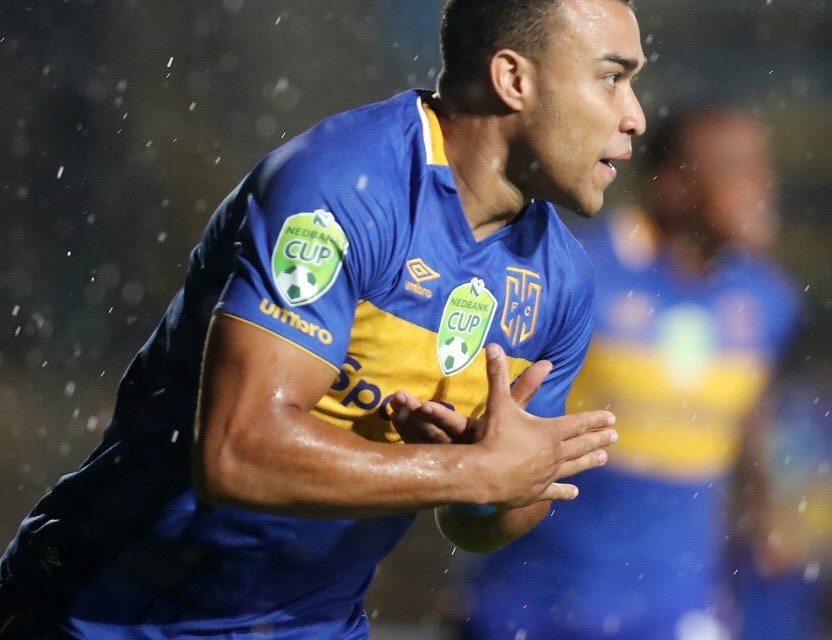 Cape Town City’s Matthew Rusike has returned to training after he picked an injury which sidelined him for two weeks.

The Zimbabwean forward was injured during their 2-1 loss against Bidvest Wits. He was subbed off in the 25th minute.

He is expected to feature in Nedbank round of 16 tie against Orlando Pirates on Wednesday.

Meanwhile, Rusike has made three appearances in all competitions, scoring once since he joined City on the last day of the January transfer window.