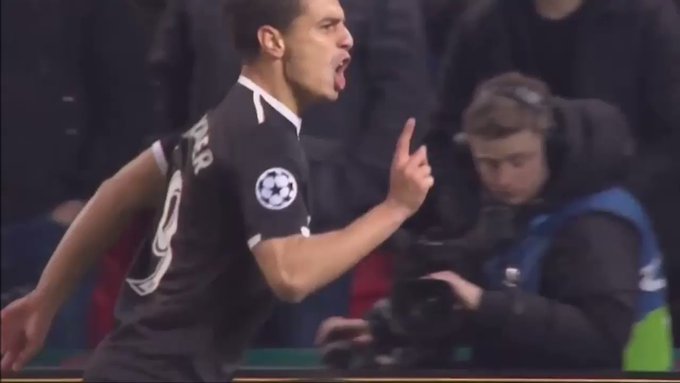 Manchester United have been knocked out of the Champions League following a 2-1 defeat to Sevilla in their last-16 second leg at Old Trafford this evening.

Second-half substitute Wissam Ben Yedder scored twice in four minutes to send the Spanish underdogs into the quarter-finals of the competition for the first time.

Romelu Lukaku pulled one back for the Red Devils with six minutes remaining, but it was too little, too late for United to rally after 170 minutes of unambitious deadlock.

Despite a confidence-boosting victory over Liverpool on Saturday, the hosts reverted to the cautious approach which restricted them to a goalless draw in Spain last month.