Most popular Zimbabwean soccer clubs in 2018, by number of Facebook followers 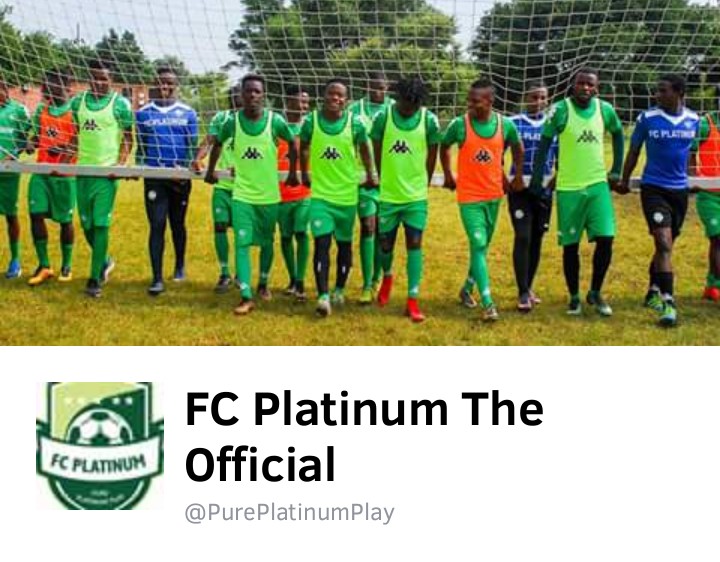 Social media and soccer are both an everyday part of a typical soccer fan, so it is no wonder that many of the largest soccer clubs in the world are attracting huge a number of followers on their main social media channels.

The top soccer clubs are eager to spread the love on what makes them so special and hopefully in the process find a new fan eager to be a part of the club and buy a club jersey to show the colors.

Zimbabwean clubs are no exception most clubs have taken into Social Media particularly Facebook and Twitter providing latest news, videos, pictures, match updates and so much more.

Soccer24 looks at the Top soccer clubs in Zimbabwe with the largest following on social media. We looked at their presence and number of fans on Facebook.

Starting off the list is none other than FC Platinun. The Platinun Minera of Zvishavane is leading all other clubs in Facebook followers. And rightfully so no other club in Zimbabwe is as organised as the Kugona Kunenge Kudada outfit. The defending Champions page is professionally run providing fair reporting and keeping their fans updated on all aspects.

The famous Black and White striped Highlanders comes in at second with 12000+ followers. Quietly the page was the first established among all the clubs. The page has over the years updated their fans with team news though it slacks when it comes to matchday updates.

The Caps United official page is one og the most followed in the country. The page is affected by Caps having to many Psudo pages. The page updates timely during matches providing matchday updates.

Harare City who returned back to the Premier Soccer League has over the years amassed a descent following. Their page is well run providing latest news on new signings and match updates.

No doubt the biggest and most supported club in Zimbabwe. A club that has defined Zimbabwe soccer but only managed to open their Facebook page last year, but is consistently rising.

The former league Champions’ facebook page has been inactive since 2015 but grows slowly to reach 6000 followers.

The Zvishavane based outfit have become one of the most followed clubs Zimbabwe Football over the recent years, so it is not surprise that their social media following is among the top. The page Administrators have managed to update regularly providing good updates for both their home and away matches.

Only in their second year since their re entry into the league Rhinos are steadily rising on their facebook profile.

Only in their second league season Ngezi Platinum have accumulated a sizable number of followers and continues to grow. With Tonderai Ndiraya and a young core of players, and continuously managing to capture high profile signings, the number could be on the rise soon.