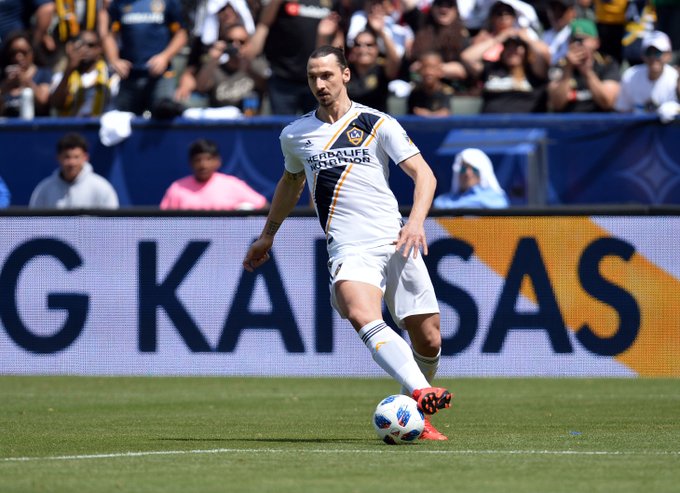 Zlatan Ibrahimovic scored twice on his LA Galaxy debut including a winner in stoppage time as his new team battled back from three goals down to defeat the upstart LAFC 4-3 in a thrilling match on Saturday.

Ibrahimovic, who came on as a substitute in the 71st minute, scored six minutes into his first MLS game with a dipping 35-metre shot that soared over the outstretched arms of LAFC goalie Tyler Miller.

The Swedish striker followed up with a gutsy header in the 91st minute from a pass by Ashley Cole that proved to be Galaxy’s winner, sending the sell-out crowd of 27,068 into a frenzy on a sun-soaked day in Southern California.