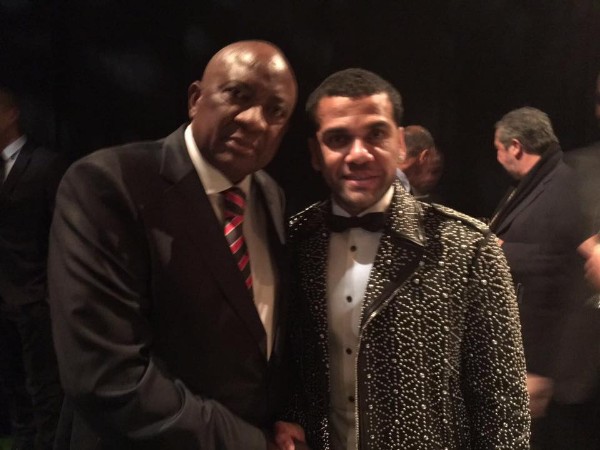 Brazil defender Dani Alves will miss the World Cup due to a knee injury, the Brazilian Football Confederation (CBF) said on Friday.

Alves, who plays for Paris St Germain, limped off near the end of Tuesday’s French Cup Final win over third-tier Les Herbiers.

The Brazilian team doctor, Rodrigo Lasmar, flew to Paris to examine the player and decided surgery was necessary after diagnosing an injury to his right anterior cruciate ligament.

“It is clear that the Daniel Alves’s call up for the period of preparation, friendlies and consequently the World Cup, is impossible,” the CBF said in a statement.

Brazil play warmup matches against Croatia on June 3 and Austria on June 10, before kicking off their World Cup campaign on June 17 against Switzerland.
The five-times champions will then play Costa Rica and Serbia.

His absence will be a blow to coach Tite, who valued not just his crossing ability but also his effect on the dressing room, where he was one of the most popular players.