Lucien Favre is the new coach of Borussia Dortmund 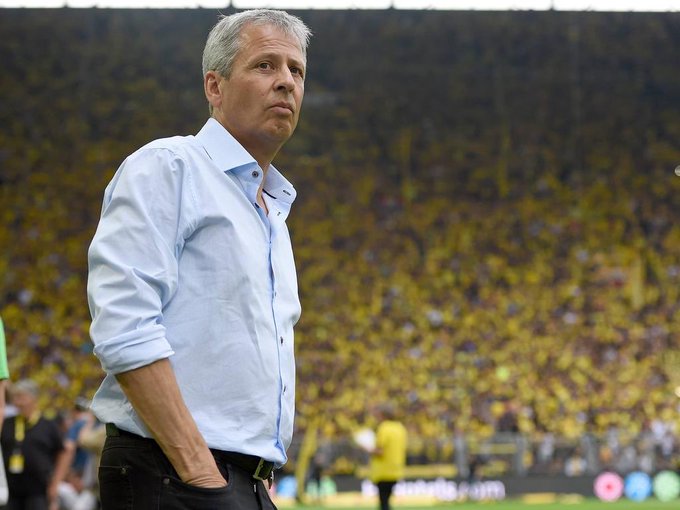 The Bundesliga team says the 60-year-old Favre, who previously coached Borussia Moenchengladbach and Hertha Berlin, has signed a deal through June 2020.

Sporting director Michael Zorc says ”he’s highly regarded by us for the technical qualities that he demonstrated in impressive style many times.”

Favre enjoyed success with Nice, finishing third with the team in 2017 and coming close to clinching a Europa League spot last season. He saved ‘Gladbach from relegation in 2011.

Favre will take over from Peter Stoeger, the former Cologne coach who stepped in for half a season after Peter Bosz was fired. Stoeger led the side to Champions League qualification.