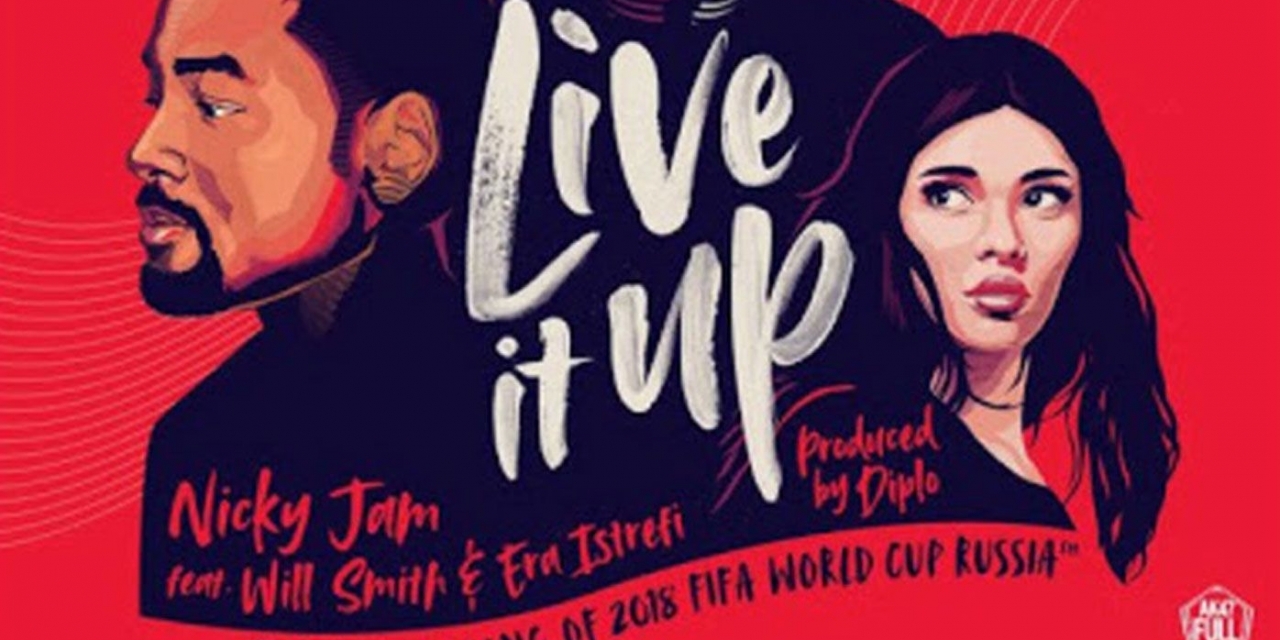 The official song of the 2018 World Cup has been released.

Done by actor and rapper Will Smith alongside Nicky Jam and Era Istrefi the song was produced by Diplo.

It features a dance beat while the lyrics encourage fans to stick together ahead of the football tournament – which kicks off in Russia on 14 June.

The song will be performed during the opening ceremony of the tournament.