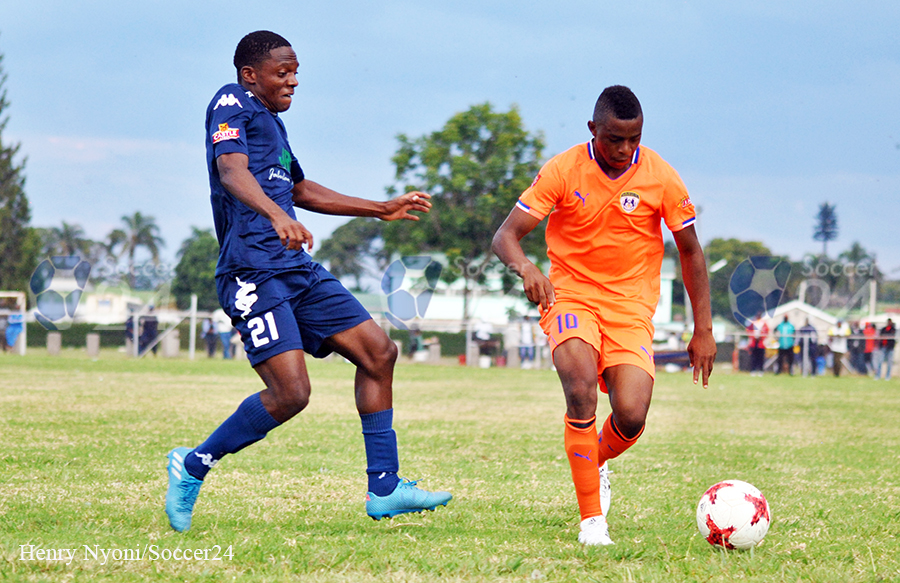 Here are the five takeaways from Castle Lager Premiership Match-day 12 action played over the weekend.

Shabanie finally get a win

Shabanie Mine ended their 12-match winless streak with a 2-1 triumph over Bulawayo Chiefs at Maglas Stadium. The victory was the second for the Chinda Boys in this season.

There is now a nine-point gap between third-placed Highlanders and FC Platinum who are second on the log. Ngezi are on top with three points ahead.

ZPC Kariba out of relegation zone

ZPC Kariba moved out of the drop zone, climbing five places to sit on 10th position following a 1-0 win over Bulawayo City at Nyamhunga Stadium.

Ngezi makes it five in a row